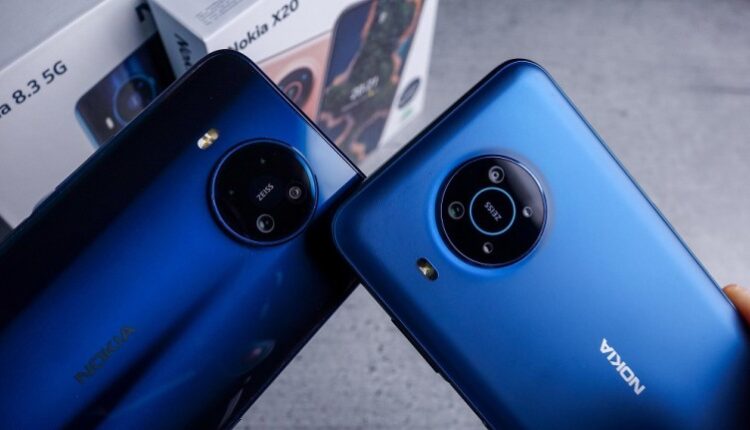 Android or iOS is the dilemma that lasts for 10 years now, and it will be actively discussed for at least 10 years more in the future. While some might argue that iOS is more stable as a smartphone OS, the best hardware is definitely found running by Android. Nokia had a history of experimenting with different software for its smartphones, but after its D&S department crumbled under Microsoft rule, Nokia is now leaned to Android. The ties between Google and Nokia have newer been better and even Nokia is using Google’s cloud system for some of its Networking solutions.

Anyways, while iOS will always have its loyal customers, and the number will slowly grow with years, most smartphone markets are still dominated by Android phones. The same goes for the Australian market where the smartphone market share is 60/40 in favor of Android, and that gap is widening according to Kantar’s released market share study for the second quarter of 2021.
Apple is still ruling the smartphone market share thanks to the release of iPhone 11 and iPhone 12, which hold the first and second place of most sold phones (6.3% and 4.7% respectively). Samsung holds third position with its entry model Galaxy A12 (4.7%), while its current best Galaxy S21 has a 4% share and it is in the fourth position.

Thanks to some clever marketing and downscaling of the flagship design to a mid and low-end class of smartphones, Samsung increased its share in the market of Android phones from 30.7% to 34.8% from the same period last year. Oppo is the second strongest brand with a 19.5% share whose phone sales are boosted primarily by JB Hi-Fi.

These are great results for Nokia Mobile, and it seems that the X and G series backed up by Nokia 8.3 5G, Nokia 5.4, and 3.4 helped the good sales numbers down under.

I am wondering why is Xiaomi missing from the list. That brand is pushing some nice phones, and it could be taking a place among the top five brands by the end of the year.

Huawei P50 series unveiled: Not one, but two camera bumps on these superphones