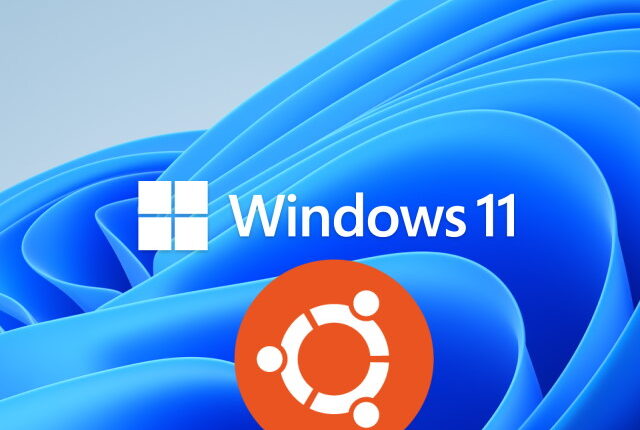 Windows Subsystem For Linux has evolved hugely over the years, and with WSL2 things have become really impressive. But in order to enjoy everything the WSL2 has to offer, you have to have it installed, and this is something that Microsoft has acknowledged as being unnecessarily complicated.

So the company has done something about it. In the latest preview builds of Windows 11 and Windows 10, you do not need to jump through endless hoops to get WSL2 installed; a single command is now all it takes.

In a post on the Windows Command Line blog, program manager for the Windows Development Platform, Craig Loewen, explains: “The process to set up WSL was previously too complicated, involving turning on multiple settings and installing multiple packages. We’ve simplified the process down to just one command”.

He goes on to reveal how the process works:

Simply open a command prompt window with admin privileges and run wsl.exe --install. Once you hit enter, the process will automatically enable the WSL optional features required, install the Ubuntu distribution by default, and install the latest WSL (Windows Subsystem for Linux) Linux kernel version onto your machine. When it’s completed and you restart your machine, your distribution will start after you boot up again, completing the installation.

There are some other commands worth noting here too. They can be used in PowerShell or Windows Command Prompt:

wsl --install -d <DistroName> installs a distro other than Ubuntu

You need to be running Windows 10 version 2004 or higher, and have the KB5004296 update installed to take advantage of this new single command WSL installation procedure.

Telegram Update Enables Video Calls With Up to 1,000 Viewers