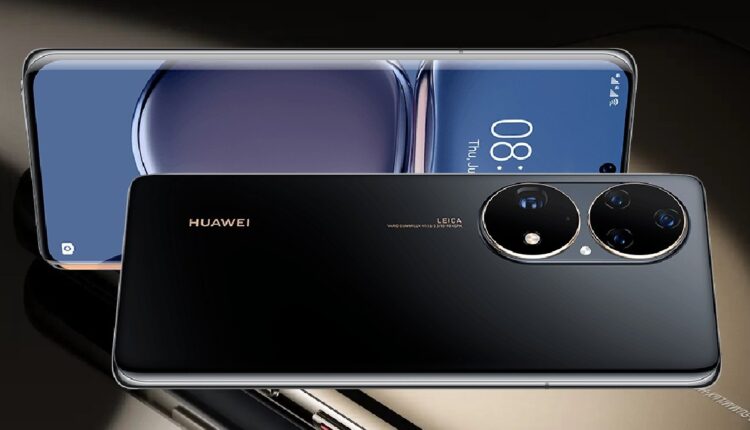 The P50 series is slimmed down again based on its predecessor, the P40 series, with a thickness reduction of 0.45mm and a weight reduction of 14g while the length and width remain largely unchanged, making the overall body thinner and lighter.

The product is thinner and heavier, and the metal frame is significantly more difficult to manufacture. The matching design gap between the screen and the middle frame is only 0.05mm. ITHome reported that BYD Electronics is the main supplier of the middle frame and backplate of Huawei’s P50 series cell phones.

BYD Electronics also jointly developed the world’s first high aluminum-lithium glass with Huawei and applied it to the P50 Pro glass backplate for the first time, with higher quality glass strength. Huawei P50 Pro also applies sputtering NCVM brightening (electroplated non-conductive film) + homemade film lamination for the first time, and each glass back panel is refined through multiple processes and inspections. The appearance is more translucent, warm, and silky, with excellent grip, and significantly better than an ordinary glass body in both feel and texture.

Since the cooperation with Huawei in 2004, BYD Electronics has almost covered the whole series of Huawei P series, Mate series, nova, and other models, and provided Huawei with metal, glass, plastic, and other structural parts solutions and complete machine assembly services.