Android Auto split-screen is a feature that could come in very handy to so many users, but unfortunately, it only works on wide screens where dividing the displayed information into two different sections makes more sense. 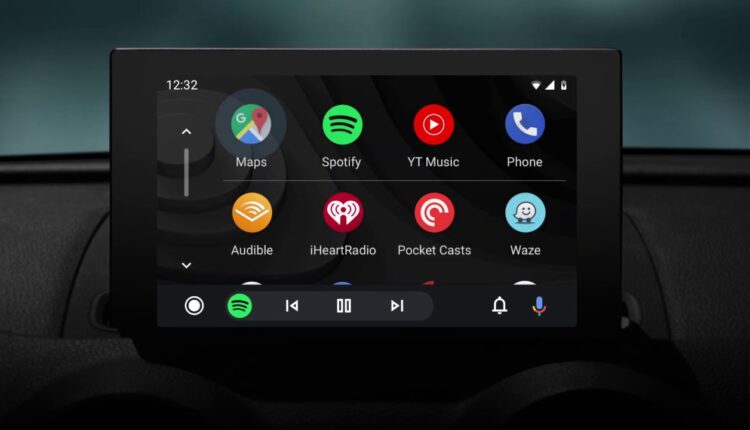 Genius Hack, But as it turns out, despite Google introducing this restriction, there’s still a way to enable Android Auto split-screen even on head units that technically don’t support it.

Someone on reddit has described a way to do the whole thing, and the best news is that it doesn’t even require root or any mods to be installed on the phone.

On the other hand, worth knowing is that the hack comes down to some changes that need to be made on the head unit, so unless you know exactly what you’re doing, you’d better stay away from this hack.

Enabling the split-screen mode involves modifying the DPI value in the gal.json configuration file on the head unit, which technically sends display information to Android Auto, therefore letting the app know how it should render the UI.

In other words, it’s a way to tell Android Auto that it’s running on a widescreen head unit when, in fact, it’s not. And even though you’d normally expect the whole thing to look broken, reddit user ChiIIout has tested various settings until they came across one that enabled Android Auto split-screen on a VW MIB2 system while keeping everything readable.

In a post detailing the edits that must be made in the aforementioned file, the Android Auto user who discovered the hack explains that even the black bars can be removed, which means the UI would use pretty much the entire screen estate, therefore making most elements look as correctly as they get.

On the other hand, the status bar buttons are pretty small, and the right side of the screen still has some unused black space, but given this is an unofficial modification, it’s not really surprising to see this is happening.