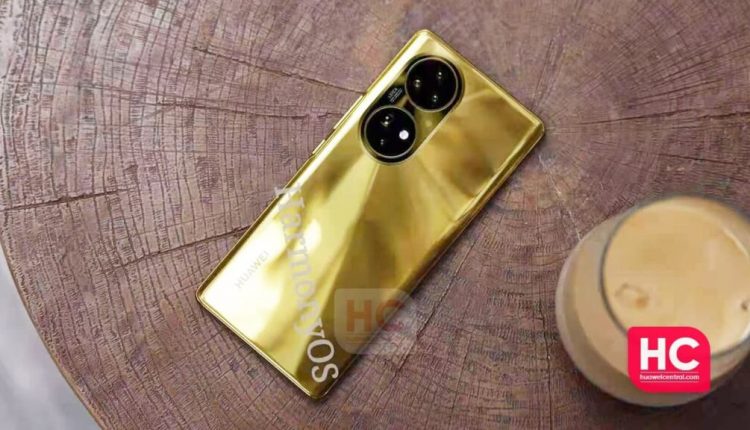 It’s expected that these are the edited images of Honor 50 and shaped with Huawei P50 Pro camera system as well as the color scheme. Still, we cannot call them fake or legit either because the renders match perfectly with the characteristics shown in the past report.

However, if not actual then we can call them the closest impersonation of what we’ll witness later this month. Check the full story below.

Today, we’ve got our first live images of the upcoming Huawei P50 Series and revealed in two interesting colors as well as a shiny new design and that huge camera bump on the back.

According to the live images coming from Weibo, the device in the image seems to be the P50 Pro Plus model and has a very stylish look on the rear. Both left and right of the phone are curved and have a glass finishing.

Aside from its design, the device equips a dual-ring design and a Penta camera system sitting on top of a large pill shape camera bump. The first ring consists of three camera lens and the other one has a periscope camera, along with a regular lens and an LED flash. 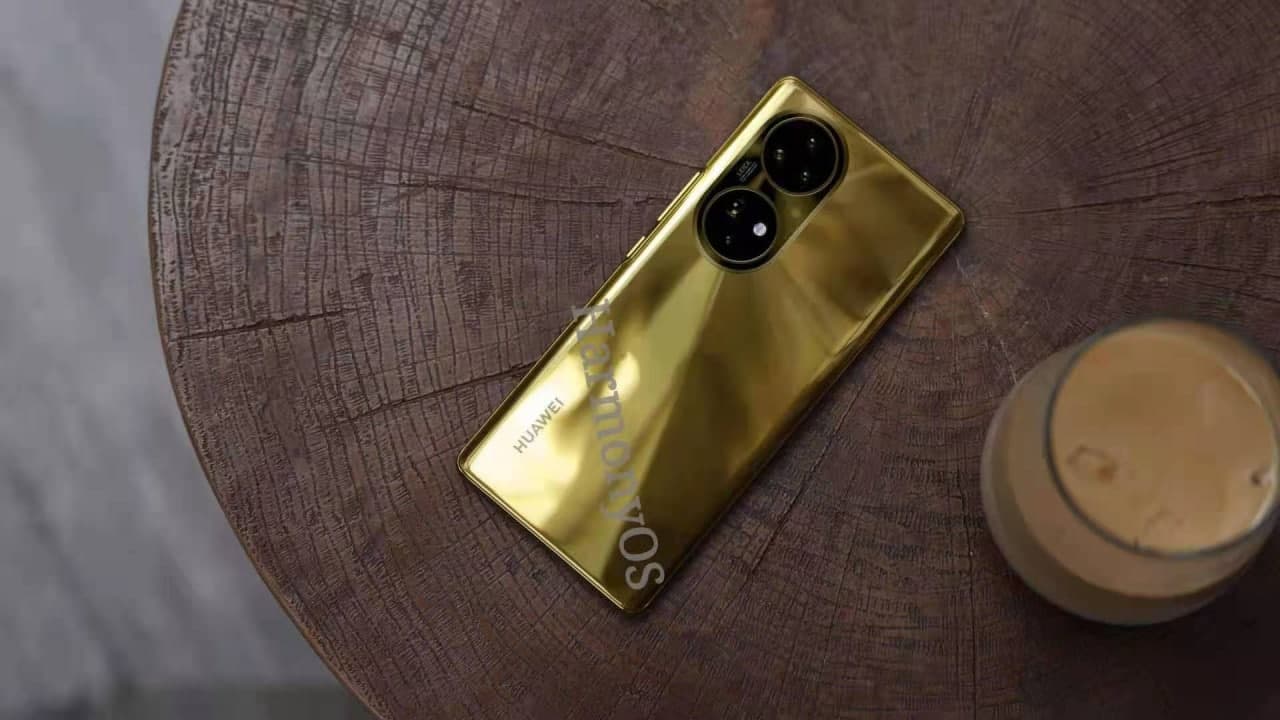 The image has two color schemes consisting of a gold color, which has been seen in the promo teaser. On the other hand, the second image shows us a silver color version.

However, the source didn’t share the front side of the device, which is expected to sport a curved edge display with a center hole punch design to house a selfie camera. 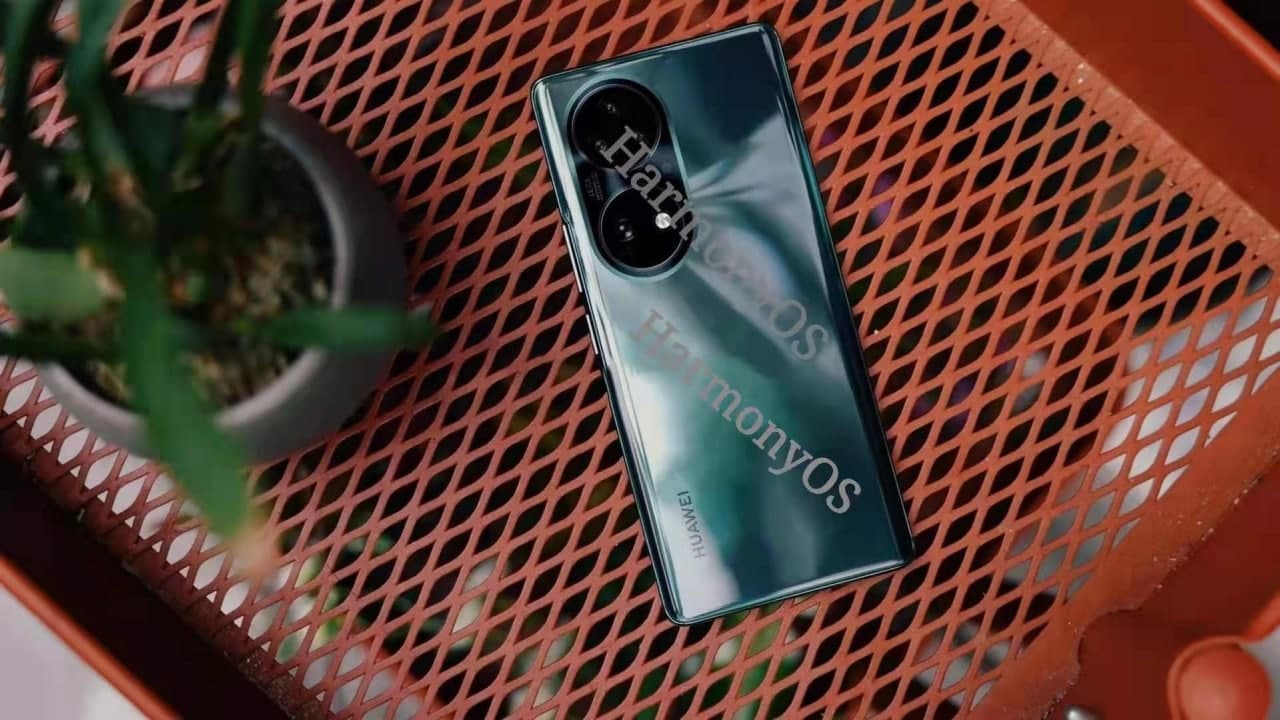 A report reveals that the Huawei P50 series will launch on July 29, and it’ll come will come in three variants – Huawei P50, P50 Pro, and P50 Pro Plus.

Due to chip shortage, the Chinese tech maker will first use the Kirin 9000 chipsets on these phones. Later this year, the P50 series will be sold with Qualcomm Snapdragon 888 processor but there’s no confirmation about the exact chipset version.

Furthermore, Huawei’s new operating system – HarmonyOS 2 will come pre-installed with the Huawei P50 series. That’s not it, to make the software experience more interactive, these phones will pack with some of the newest addition of the HM OS ecosystem.

Currently, there’s information available on the launch of the Huawei P50 series but we’ll keep you posted on this matter.