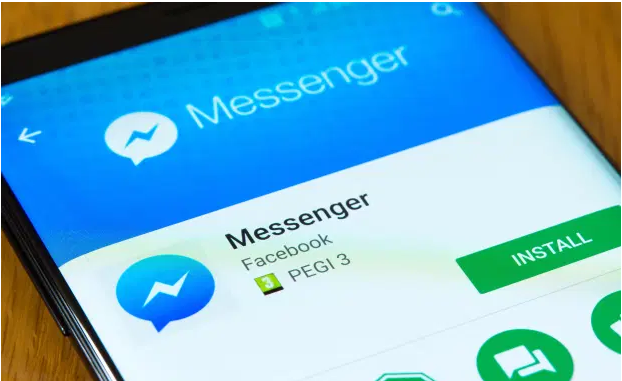 EXPERTS have warned Facebook Messenger users to avoid the app on iPhone and Android after a security update was said to be delayed.

The delay is related to concerns that encrypting Messenger – where no one, not even Facebook, would be able to read messages between a sender and a recipient – would lead to child exploitation going unnoticed.

Encryption could mean many of these messages go unnoticed.

This has left Facebook in a difficult situation, as not fully encrypting chats could be crucial for lawful intervention.

Cyber-security expert Zak Doffman writing in Forbes said: “Messenger users reading this should switch their personal chats to WhatsApp (or Signal) and leave Messenger for trivial comms and kids.

“You should certainly not be using it as the default messaging platform if you’re on Android, where switching from the OS default is an option—unlike on iOS.”

However, the expert doesn’t think we need to encrypt all social chatting platforms and agrees that not encrypting does have some positives, including protecting children from predators.

He suggests Messenger could be left so that lawful interception can take place but users should have the option to choose end-to-end encrypted services.

The tech giant told Forbes: “We’re building strong safety measures that are designed to prevent harm from happening in the first place and give people controls to respond if it does.

“Working together also gives us more information to identify abusive accounts and allows us to introduce safety features behind the scenes like restricting interactions between adults and minors.”