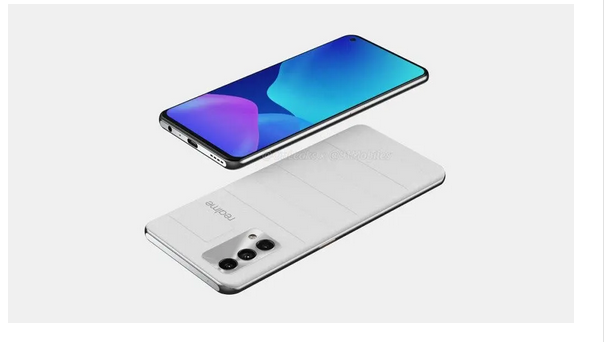 Not so long ago, news appeared on the network that a special version of the realme GT – Master Edition is being prepared for release. Its significance should lie in the fact that the design here was created in collaboration with a famous Japanese industrial designer and Kodak specialists seemed to have helped in setting up the camera. We are just waiting for the debut of the Realme GT Master Edition, but today there was a large-scale leak of details about it. 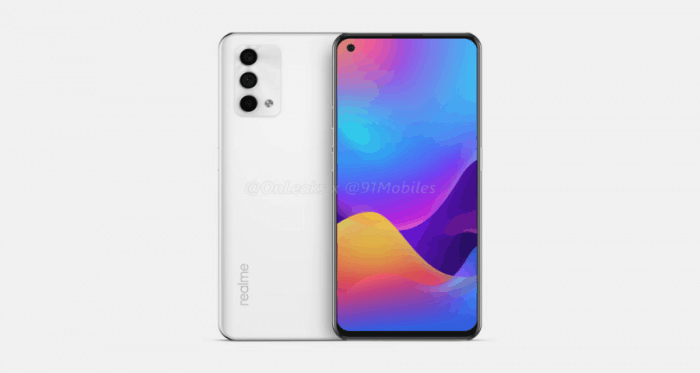 The famous network insider @OnLeaks and 91mobiles website distinguished themselves by merging images and characteristics of the device. Realme GT Master Edition will offer a display with thin bezels and an embedded front camera, and the back will receive black and white colors. There will be a special version with white eco-leather trim. 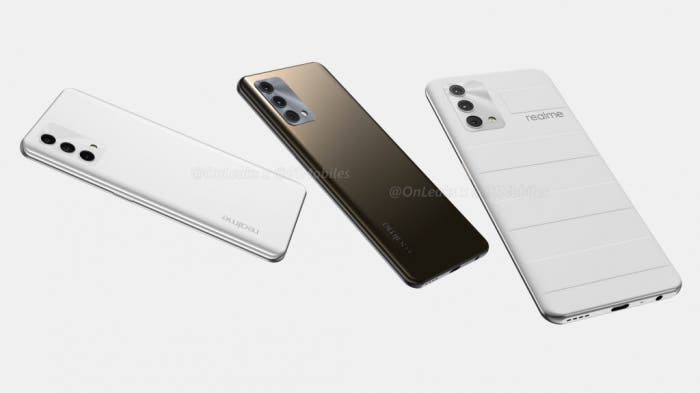 The resolution of the selfie camera will be 32 MP, and the main camera received 64 MP + 8 MP + 2 MP sensors. Despite the predictions for a 108MP sensor, the current leak indicates that the set of modules is similar to that offered by the Realme GT. But the camera should shoot better thanks to the intervention of Kodak specialists.

The specs of the Realme GT Master Edition also include a 4300mAh battery with 65W SuperDart fast charging, a USB Type-C port and a 3.5mm headphone jack. The device will weigh only 174 grams with a case thickness of 8 mm. The smartphone will reach Europe and they will ask 399 euros and 449 euros for variants with 8/256 GB and 12/256 GB of memory, respectively.

Read Also:  Huawei patents a foldable smartphone with a notch for a multi-module camera
Join GizChina on Telegram 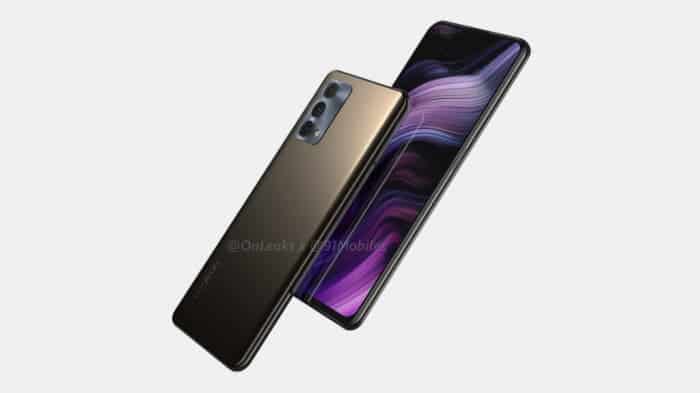 Introduced in May, Dizo, part of the Realme ecosystem and already showcasing a pair of wireless earbuds last week, has shared a teaser image of the next non-wearable or IoT product – a mobile phone.

This isn’t a smartphone. Although the image does not show the entire product clearly, some details suggest that this is a push-button phone with a circular module on the back that can house a camera and flash. 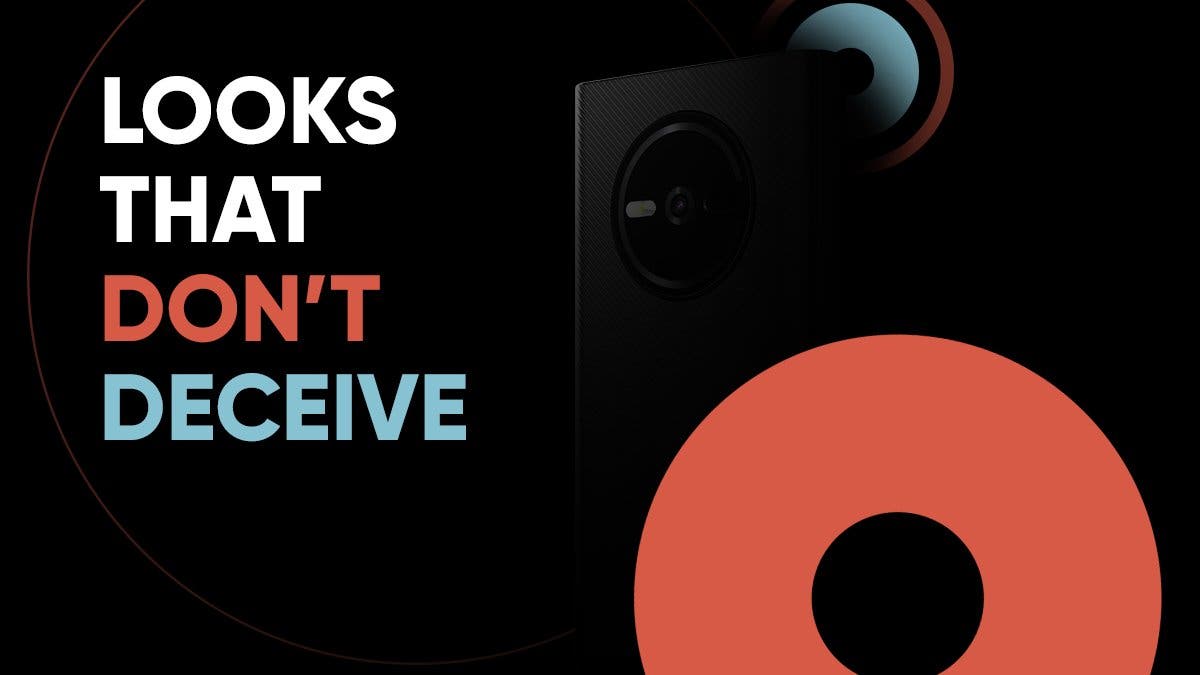 Dizo itself has not yet reported on the characteristics of the phone; but it is probably about the Dizo Star 500 model, certified by the US Federal Communications Commission (FCC) back in May; but has not yet gone on sale. At the same time, there is no need to talk about one hundred percent reliability of the information; the back panels in the image and the photo of the model look slightly different.

If we are really talking about the Star 500; the user can count on support for two SIM cards, 2G and a slot for micrSD; as well as a 1830 mAh battery – characteristics that are more typical of the late 90s of the last century. In parallel, the FCC also certified the Star 300 model, which seems to have almost the same properties. Whether it was worth creating and promoting an additional brand for such a device will be shown by the further development of the Dizo brand. 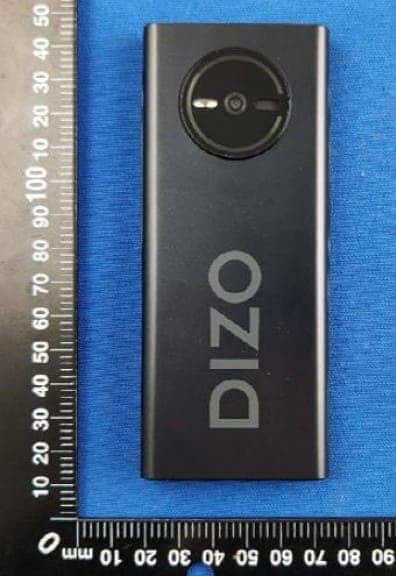 Redmi Watch Review : There’s a Chink in The Armour The Redmi Watch has a negligible error rate for step tracking