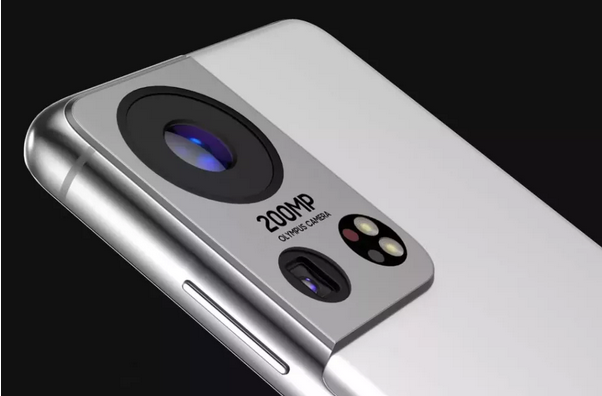 Samsung and AMD look to be coming up with something good for the next Exynos mobile system-on-chip, if leaked benchmarks are to be believed. There’s also rumor that Samsung is testing a few different Exynos configurations, and we might see the fruits of that labor as soon as the Galaxy S22.

AMD is well-known in the PC market as the rival to CPU giant Intel and graphics monstrosity Nvidia. The company has had a major turnaround in the last five years and is the force behind what’s powering both the Xbox Series X and PS5.

And now AMD has teamed up with Samsung to create a mobile GPU powerhouse. We’ve seen a few different reports about Samsung and AMD’s plans recently, so we’ll break it all down for you. Do keep in mind that not only is this benchmark coming via a leak, but it’s also from a single score. Ice Universe even states that other results varied, so this figure isn’t set in stone.

Another thing that Ice Universe notes is that the chip that netted these results was based on a Cortex A77 architecture. This could mean that Samsung was solely testing out GPU performance without worrying about the CPU performance. It’s possible that the chip used in this leaked benchmark will never see the light of day.

So what does that score mean? For reference, the iPhone 12 Pro Max, the current smartphone performance king, scored 6,618 in our testing using the Wild Life test. That phone averaged 39 frames per second. And the most powerful Android phone to date, the OnePlus 9 Pro, scored 5,756 with a 34.47 fps average.

As you can see, this Exynos GPU might upset the current balance. The iPhone 13 with its A15 Bionic chip is due out soon, before we’d see a chip with this new AMD GPU. Even so, the difference between the scores we have for the A14 and what’s here in this leak is stark.

Over on Twitter, Tron mentioned four Exynos variants in testing. Two of those use the Cortex X1 core, one uses the new Cortex X2, and the final one uses the tried-and-true Cortext A78 core. The X2 was just recently announced by ARM running on the Armv9 architecture. It promises a modest boost in performance over the Cortex X1.

There’s a lot of chip talk in these reports, but the gist is that one of Samsung’s Exynos variants supposedly uses one Cortex X2 for the heavy lifting (like gaming), and have three other big cores and four little ones, much like other ARM system-on-chips.

There’s speculation that one of these Exynos test samples might end up as the new mid-range chip, possibly replacing the Exynos 1080.

Furthermore, AMD is stepping in to provide the GPU chops for the next Exynos. Two of the prototypes features an mRDNA GPU with four compute units. Considering the success of AMD’s RDNA architecture in desktop and console use cases, the mobile version shows plenty of promise. One of the other variants has a GPU with two compute units, and the final testing sample sports one compute unit.

AMD’s involvement could push the next Exynos chip to Apple-levels of performance, leaving behind Qualcomm’s Snapdragon chips for graphics performance. Bear in mind, however, that this speculation is based on supposed leaked benchmarks. How the chip performs in real life remains to be seen, if at all.

While this is all still speculation and insider information, it’s nonetheless exciting for future phone developments. Historically, Exynos chips have lagged behind the Snapdragon offerings and haven’t ever approached what Apple’s silicon can do.

It’s possible that whatever configuration Samsung settles on — what we think will be called the Exynos 2200 — it will power at least some of the Galaxy S22 models. That could mean that Samsung’s next Galaxy S phones will be mobile gaming powerhouses. It would be nice to see this new Exynos land stateside.