Researchers have obliterated the record for fastest storage ever 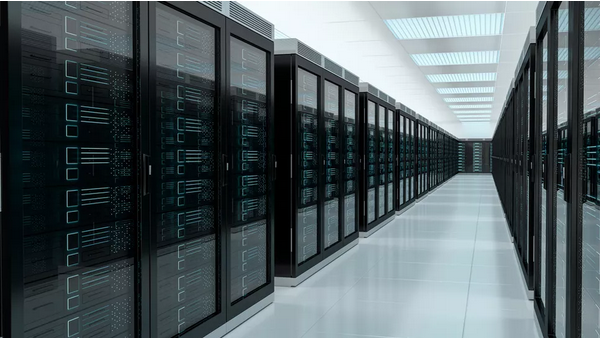 According to Fungible, a storage start-up based in California, the test results represent the highest recorded performance between a single server reading data and a single storage target – almost double the previous best.

“What we are achieving in the lab…can be deployed throughout the world…Ultimately, it is revolutionizing the performance, economics, reliability and security of scale-out data centres,” said Pradeep Sindhu, CEO and co-founder of Fungible.

Reporting on the development, Blocks & Files says the record was achieved using the company’s FS1600 storage node powered by a Data Processing Unit (DPU) designed by Fungible itself.

The test was conducted jointly by SURF, an association of Dutch educational and research institutions, and Nikhef, a partnership between the Institutes Organization of the Dutch Research Council and six universities.

According to reports, Nikhef is on the hunt for a fast and affordable data processing mechanism with a view to efficiently process the data flowing from experiments at CERN when the High-Luminosity LHC (HL-LHC) accelerator becomes operational in 2026.

In the Dutch test, the FS1600 storage node, placed inside a 2U, 24-slot NVMe SSD box with two F1 DPU controllers, was used together with a 64-core AMD-powered server over a NVMe-over Fabrics connection.

Fungible claims the technology can be scaled linearly and deliver up to 300 million IOPS in a single 40 RU rack.

The company claims that the results show that FS1600 helps decrease cost per IOPS, further improving the utilization of storage media, as compared to existing software-defined storage solutions, which makes them useful for all kinds of data-centric workloads.

Nokia Smartphone will stick to Android, replies on the report