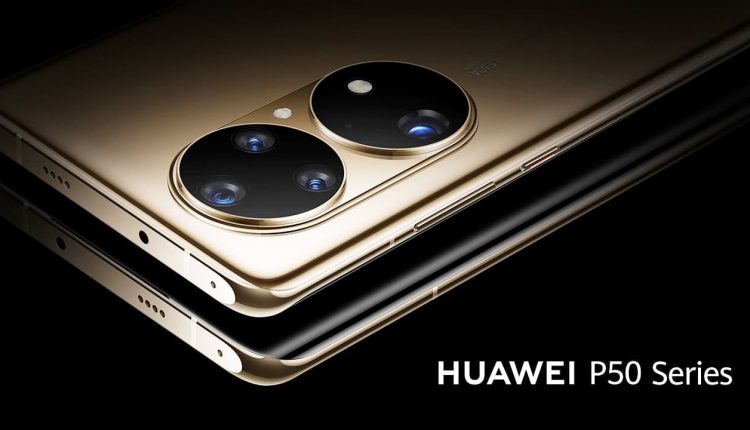 Share
Recently, Huawei’s upcoming flagship – the Huawei P50 series’s 4G variants has obtained the network access license from the Ministry of Industry and Information Technology (MIIT) on the home ground.

At the moment, the Huawei P50 is the most anticipated smartphone series among the consumers, which comes pre-installed with HarmonyOS 2 operating system. It was also reported that Huawei will launch the P50 and P50 Pro 4G smartphones in July. However, P50 Pro Plus will be delayed for a period of time.

On this matter, a Weibo tipster also reveals that Huawei has started to prepare Huawei P50 series prototype and material planning for offline stores.

Huawei’s much-anticipated P50 4G smartphones, equipped with a self-developed operating system (OS), have been revealed online. Analysts said on Sunday that the new phones will be in great demand, given their hardware advantages, which will greatly boost the HarmonyOS ecosystem and help the company fight back US’ crackdowns.

The 4G models of the Huawei P50 series have obtained a permit for network access, and the devices will be equipped with the HarmonyOS, domestic business news portal yicai.com reported, citing information from the Ministry of Industry and Information Technology (MIIT).

The previous report reveals that Huawei P50 4G variants will use Qualcomm’s Snapdragon 888 chip, while the upcoming 5G versions will use Kirin 9000 processor. 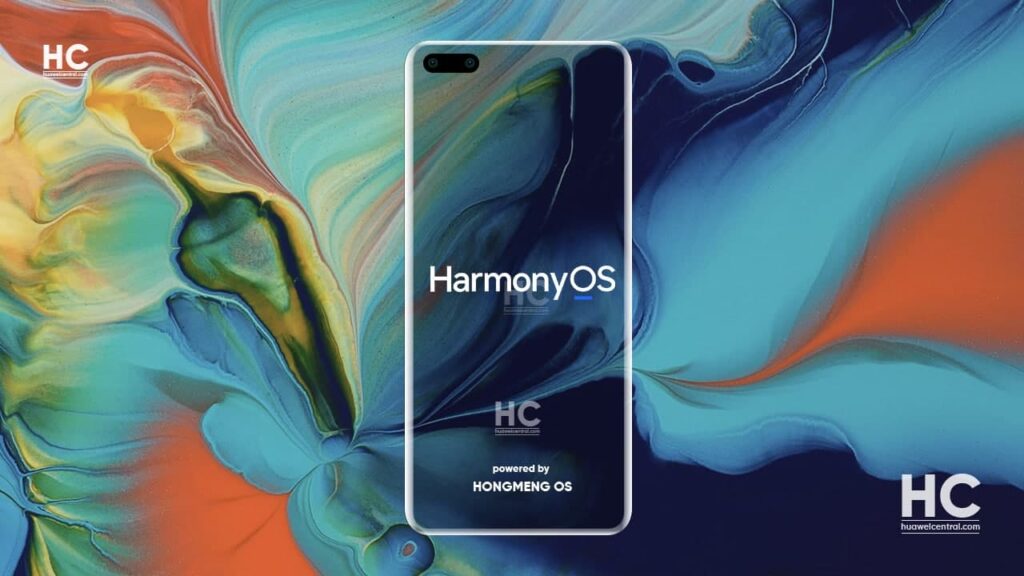 Huawei P50 series will arrive with a center hole-punch cutout on the top center of the screen. Also, Huawei confirmed that it has a giant pill shape camera bump placed vertically on the rear side equipped with two circular camera modules, consisting of different lenses for an advanced mobile photography experience.

At the moment, more information regarding Huawei P50 series specifications and launch details are yet to come. Stay tuned!