The continued expansion of ads in smart devices is really starting to get on people's nerves. 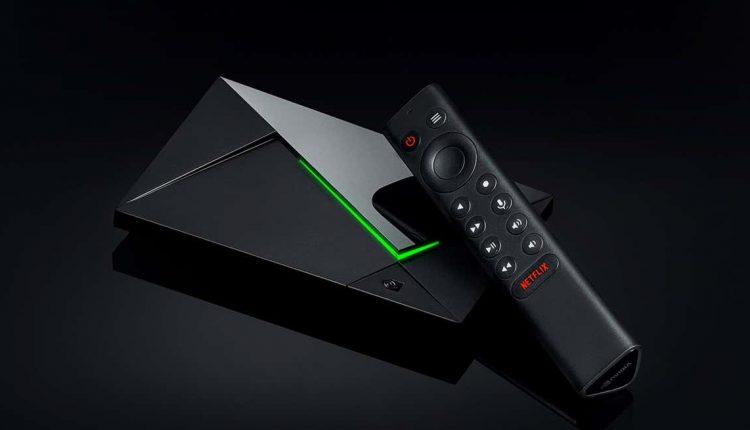 Nvidia’s Shield TVs are some of the best streaming video boxes on the market, but following a recent update to Android TV, Shield TV users are starting to see ads on their home screen and they aren’t happy about it.

The latest update to Android TV on Shield TV devices began rolling out earlier this month and featured a small UI redesign that added large banner images to Android TV’s home screen, similar to what you get when using Google TV devices like the Chromecast with Google TV.

Now technically, Google calls these banner images “recommendations,” as they are regularly updated and rotated to help users find new streaming content Google thinks they might enjoy. However, a number of Shield TV users consider these images to be advertisements (especially when they recommend shows on services users aren’t even subscribed to), and as such, have taken to showing their displeasure with the recent update by review bombing the listing for the Android TV Home app, which now has a one-star rating across more than 800 reviews.

As seen in a number of reviews and complaints on Reddit, many Nvidia Shield TV users are unhappy about the way Google has killed off Android TV’s previously minimalist design by implementing intrusive banner ads that take up significantly more space, particularly on what is supposed to be a premium streaming device that goes for $150 or $200 depending on the model.

Thankfully, if you own a Nvidia Shield TV and aren’t a fan of the new banner ads, there are a couple of things you can do. First, while it won’t completely eliminate recommendations, you can reduce their impact by going into the Settings menu, finding Device Preferences, clicking on Home Screen, and disabling the toggles for video and audio previews. Alternatively, you can use ADB to replace the standard Android TV launcher with something else, though I wouldn’t recommend this option unless you are comfortable tweaking your device using command line functions.

But more importantly, the addition of new banner images in Android TV is merely just one example of a growing trend in which major OS makers have begun inserting ads in a number of devices from smartphones to smart TVs. Sometimes these ads are presented as tools to help users find new content, while in other situations (like on Samsung phones), ads can appear as unwanted notifications alerting users about a newly announced Samsung device or service.