This Galaxy S22 Ultra concept is an absolute stunner 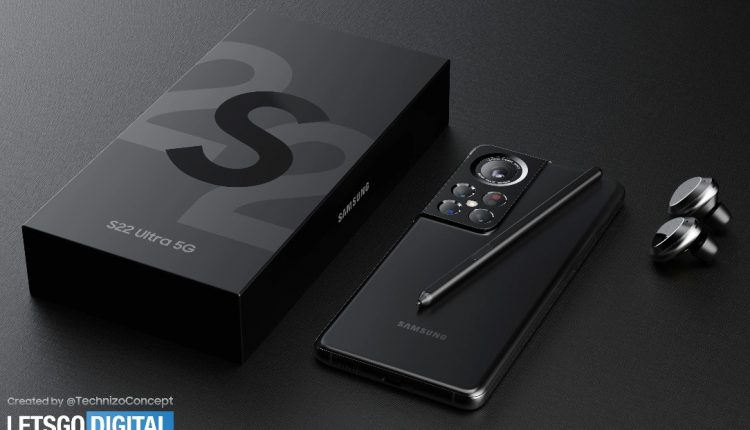 We are still eight months away from the possible Galaxy S22 launch, but some features and rumors of the upcoming flagship smartphones have already started hitting the internet. Now, fan-made renders of the Galaxy S22 Ultra have been published, showcasing a stunning design and a huge camera sensor on the rear.

Galaxy S22 Ultra render images published by LetsGoDigital showcase how Samsung could implement a bigger quad-camera setup on the rear and thin down the bezels around the screen even further. Since the rumors of the Galaxy S22 Ultra featuring an under-display selfie camera have been quashed already, these renders showcase a Super AMOLED Infinity-O display with extremely thin bezels and rounded corners. There is S Pen compatibility, too, but no dedicated silo for it. 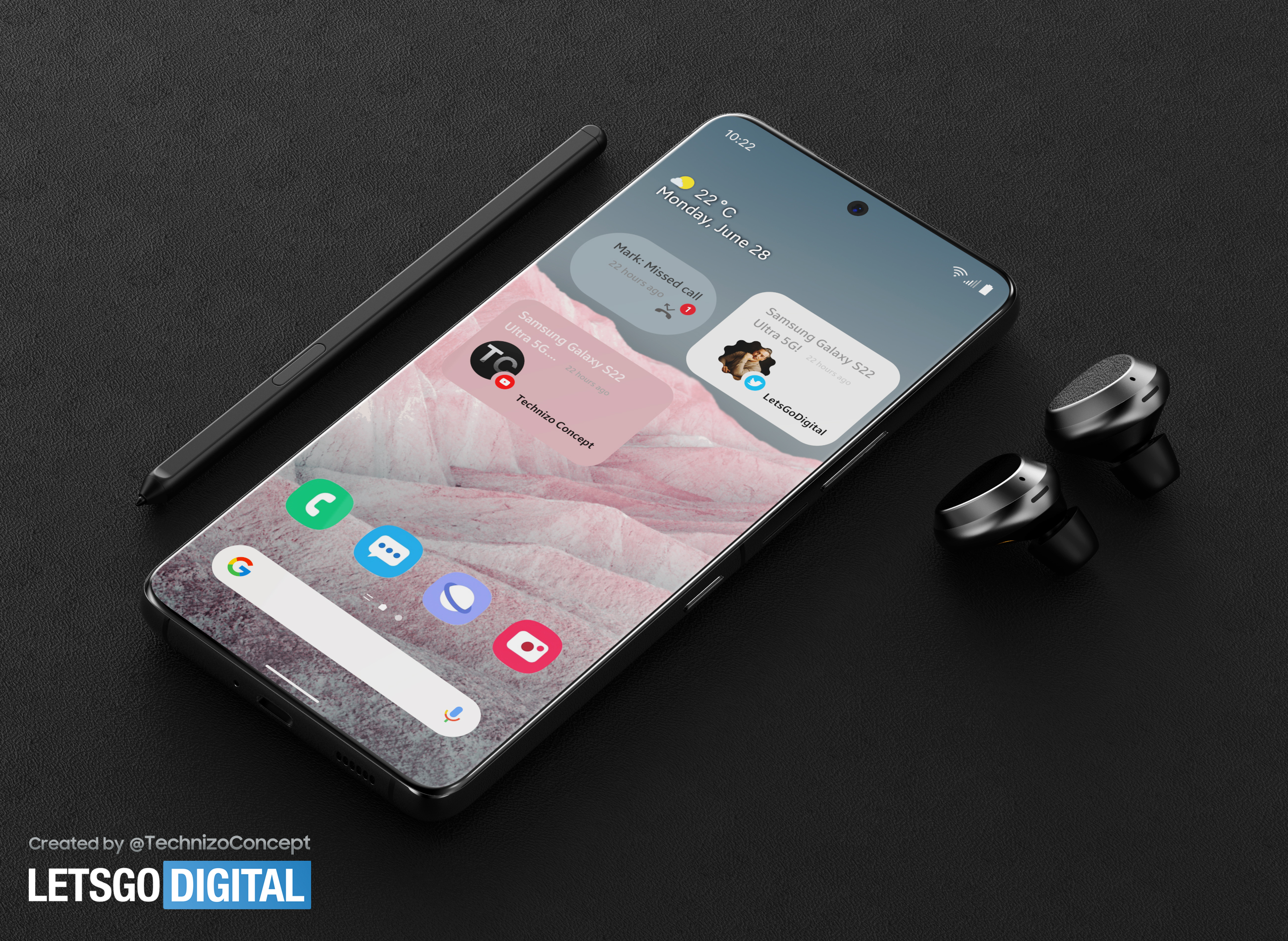 There have been rumors of Samsung collaborating with Olympus on the camera part for its future Galaxy flagships, and this render takes that into consideration. On the rear, there appears to be a giant 200MP Olympus camera sensor, an ultrawide camera, a telephoto camera, a continuous zoom periscope camera, and laser autofocus. The phone’s renders are showcased in five colors: black, blue, green, red, and white.

Another interesting aspect seen in these Galaxy S22 Ultra renders is an active cooling fan inside to keep the Exynos 2200’s temperature in check even during heavy tasks like gaming. However, we don’t think Samsung will implement that feature in the Galaxy S22 Ultra. There is a USB Type-C port on the bottom but no 3.5mm headphone jack. The whole design seems to be largely inspired by the Galaxy S21 Ultra but accommodates a bigger camera and has thinner bezels. 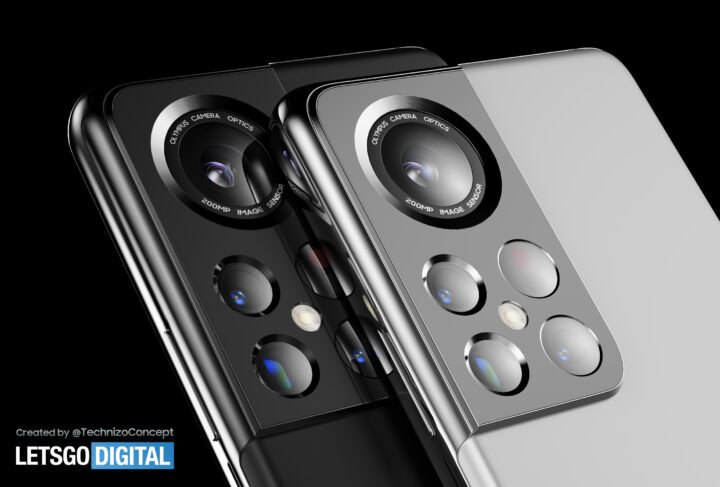 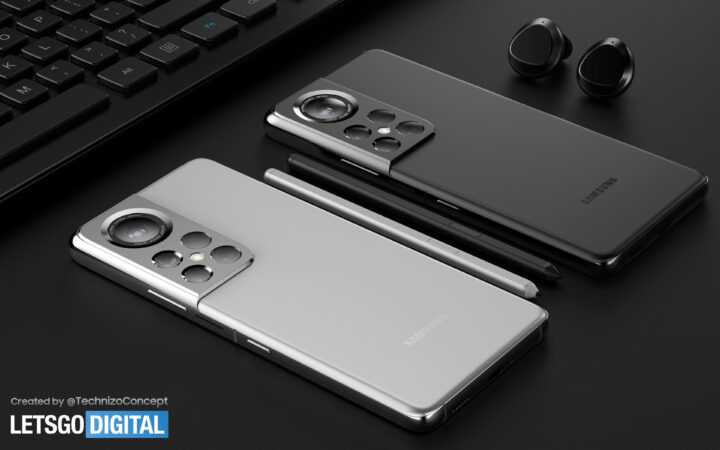 You should also check out a well-done 3D render concept video of the Galaxy S22 Ultra listed below. As stunning as these renders are, we don’t think that the final Galaxy S22 Ultra design will look like this. What do you think about these renders? Let us know your thoughts in the comments section below.