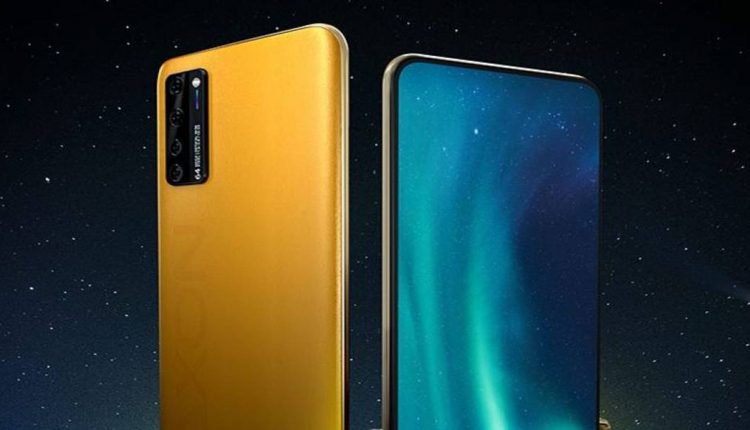 A few years ago, when the US government started hunting the China-based first-tier smartphone makers, ZTE was among those that suffered from the sanctions a lot. But unlike Huawei, ZTE decided what it should do to avoid the worst scenario. It paid over $1 billion fines and agreeing to let US regulators monitor its operations. In other words, this was the price to save the company. We mean like many others, ZTE relies on the American firms and their products. So if Huawei decided to sacrifice its smartphone business but do not let anyone insult it, ZTE decided to pay the ransom. As a result, Huawei is still working on its own chips and has already developed its own operating system. ZTE used this period of time to adjust its business and come in with new products. When saying this, we mean the first under-screen camera smartphone in face of the ZTE Axon 20.

Yesterday, ZTE held its 2020 annual general meeting of shareholders. ZTE stated that in the 5G era, they will continue to firmly develop their consumer business. Since the end of 2020, the company has carried out a series of innovations in brands, products and channels. 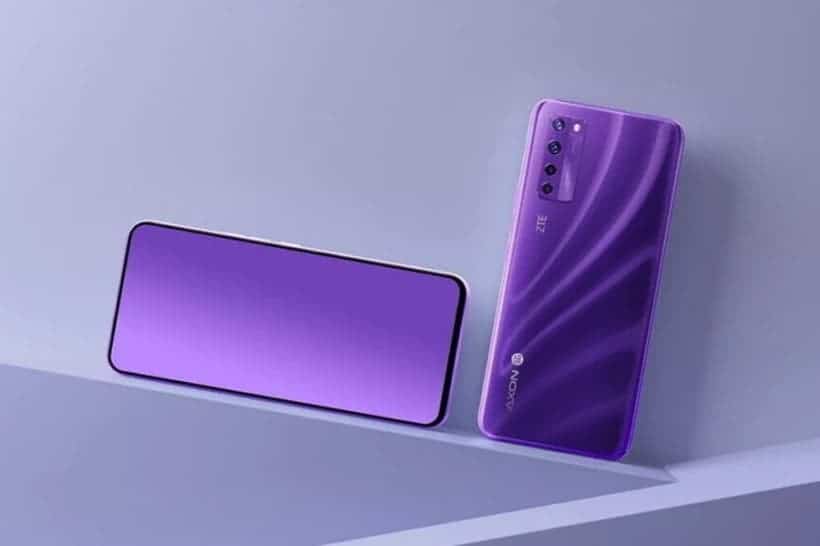 As a reminder, in April this year, the manufacturer released the ZTE Axon 30 Pro and the ZTE Axon 30 Ultra smartphones. Though they do not sport an under-screen camera, the imaging systems of these phones are too powerful. We are dealing with the world’s first handsets to come with 3 main cameras of 64MP resolution.

The vanilla ZTE Axon 30 wasn’t out at that time. And it should hit the market on July 22. The ZTE Axon 30 should use the second-gen under-screen camera tech unveiled at MWC 2021.

ZTE’S DOING WELL IN OTHER NICHES AS WELL

ZTE stated that under the multiple efforts of brands, products, and channels, ZTE’s consumer business revenue in the first quarter of 2021 grew rapidly year-on-year. In addition to the obvious rebound in the mobile phone business, home information terminals and innovative integrated terminals continued to grow.