Telstra has won what it is calling its largest IoT deal to date with Yarra Valley Water. 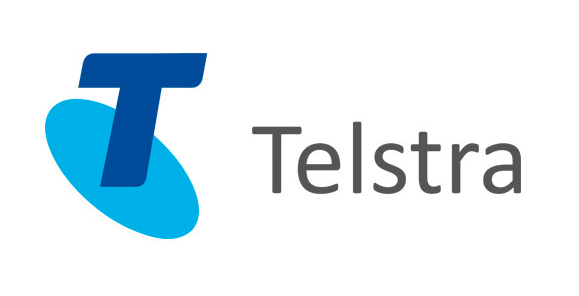 Telstra has scored itself a contract with Yarra Valley Water to provide one million industrial IoT services on its IoT network.

The contract, touted as Telstra’s largest IoT deal to date, will span over 15 years.

Telstra industry solutions and IoT group owner Mark Chapman claimed both networks were built specifically for scaled IoT deployments, including in challenging locations such as underground where digital meters are often located.

“Instead of getting four data points a year, our IoT connection manager will now allow Yarra Valley Water to get more than 17,000 data points annually for a much more accurate, near real-time, and robust understanding of its water infrastructure,” he said.

Leveraging both, according to Telstra, would enable Yarra Valley Water to automatically receive readings in near real time from in-field sensors so that the company can proactively prevent leaks from bursting, sewer blockages from becoming spills, and notifying customers about issues on their properties so they can act quickly.

“Internet of Things devices are a game changer for the water industry. By deploying a range of different sensors into our water and sanitation networks, we can detect leaks, minimise water wastage and save our customers money,” Yarra Valley Water managing director Pat McCafferty said.

There is no denying that automation is the way forward in networking, but it’s about much more than just setting up your network. Where automation can make the most difference is in your everyday operations to monitor, remediate and manage change. Are you looking for better ways to head off problems before they occur, identify root cause, or respond more quickly to change requests? In this webinar, guest speaker, Brad Casemore, IDC’s Research Vice President, Datacenter Networks, and Mansour Karam, VP Products, Juniper Networks will discuss:

In March, Telstra teamed up with the Queensland government and the Bureau of Meteorology (BoM) to run an IoT pilot program to help local farmers gain access to more accurate weather forecasts so they can manage the effects of weather and climate change on their farms.

The data collection and trial phases will run until late 2021, with Telstra saying the data will be freely available to project participants via the Telstra Data Hub.

Back in 2018, Telstra partnered with “major water utilities” on its Digital Water Metering IoT solution in an effort to prevent water wastage and bring down customer bills.

Telstra launched its NB-IoT network in January during CES 2018, with the company touting at the time the NB-IoT network would provide connectivity for IoT devices with smaller packets of data being sent, such as sensors in the mining, agricultural, transport, logistics, manufacturing, and industrial IoT industries.

Windows 11 The operating system for hybrid work and learning