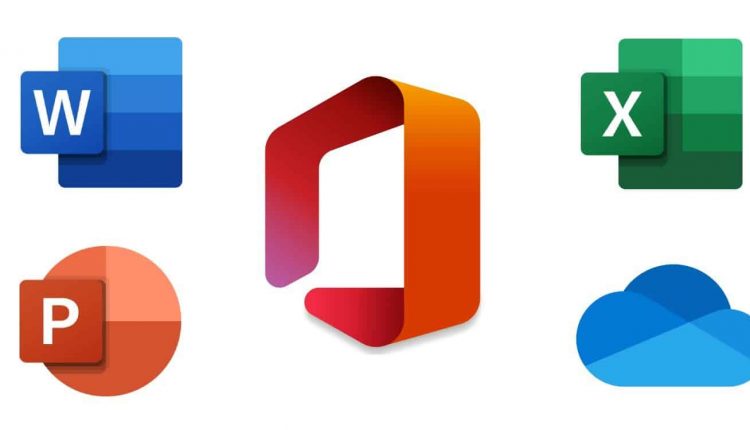 Large-scale changes await Microsoft Office. The developers have begun to implement the concept of the Fluid Office web platform, which implies the transformation of the office suite into a more powerful tool, largely focused on collaboration. Developers added the first interactive blocks as part of this project to Teams, OneNote, Outlook and Whiteboard.

Instead of tables, graphs and lists that are static and tied to specific documents, Fluid components are collaboration modules that allow you to perform different tasks without leaving chat, email, etc. Simply put, this approach allows you to work with a document in a common environment without having to run different applications.

The source notes that everything developers have created with Fluid is the biggest change in Office in decades. At the time of its presentation last year, the Fluid concept looked like a promising development option for the office suite. However, now it is already clearly visible how large-scale the transformation of familiar office applications can be. 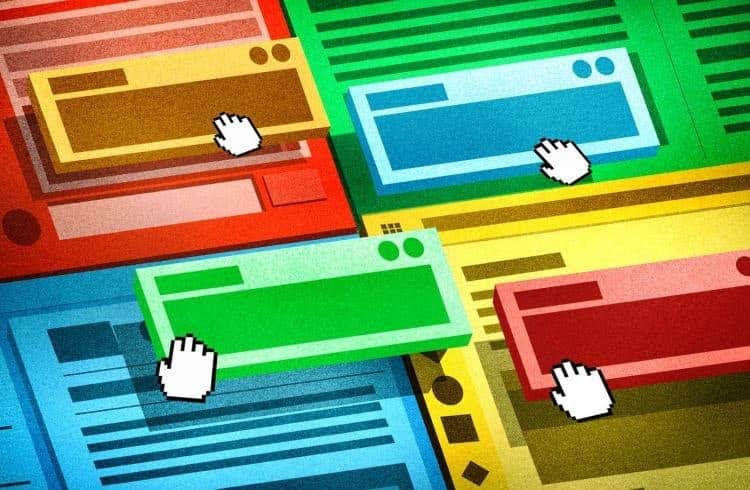 Soon, every meeting in Microsoft Teams will be accompanied by built-in collaboration notes. Notes will appear not only in meetings, but also in your Outlook calendar. Anyone with the appropriate permissions can write something in notes at any time and these adjustments will appear to all members of the meeting online. Once you add a new task, it syncs immediately with other tasks in Microsoft 365; and meeting notes are automatically in synchronisation with your Outlook calendar, where they can also be edited online.

Microsoft is also transforming the Whiteboard app into a canvas for hosting Fluid components this summer. The app has been around for a long time as a collaboration tool and will now get a redesign part of the Fluid concept.

An early build of the new Windows 11 operating system that hit the Web made a lot of buzz. However, Microsoft itself, with enviable self-control, did not immediately react to this fact. The source of the leak was the news site Beebom, which published an ISO image of the new OS. In the end, Microsoft’s nerves also broke down.

The Japanese division of the company filed a DMCA (intellectual property infringement) complaint against Beebom; and also requested Google to remove from the search the link to the article of the Indian website; which became the distributor of the ISO image of the unreleased Windows 11 confirmed that the distribution “leaked” to the Network actually belongs to it.

It should be noted that some Internet users have expressed doubt that the published OS was actually released by Microsoft; and not some kind of assembly of a craftsman. Such thoughts were prompted by the fact that despite the new interface, icons and windows; Windows 11 contains a lot of elements borrowed from the current version of Windows 10. Even the internal files of the OS contain information that hints that under the outer shell of Windows 11 hiding Windows 10.

However, the fact that Microsoft has filed a complaint debunks these doubts. The Redmond software giant has scheduled a June 24 presentation that will detail the new generation of Windows.

Hands on With Windows 11: A Lightly Skinned Windows 10