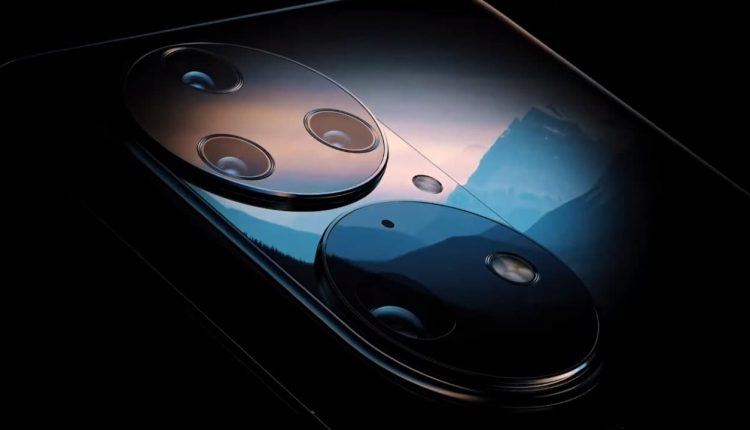 However, Yu didn’t reveal a launch date for this upcoming flagship, which is really disappointing to the consumers. Yet, he mentioned that the company is focusing on improving this flagship phone and will confirm a launch date soon.

Up until now, we’ve seen quite a leak regarding the launch speculation that hints the company will summon this smartphone in July but the suspense still continues.

And now, a tipster from Weibo has something to say related to the launch of the Huawei P50 series.

According to the information, Huawei P50 will not be delayed until September. Instead, the Huawei P50 lineup will meet the launch somewhere between July and August. Yet the tipster didn’t provide an exact date. 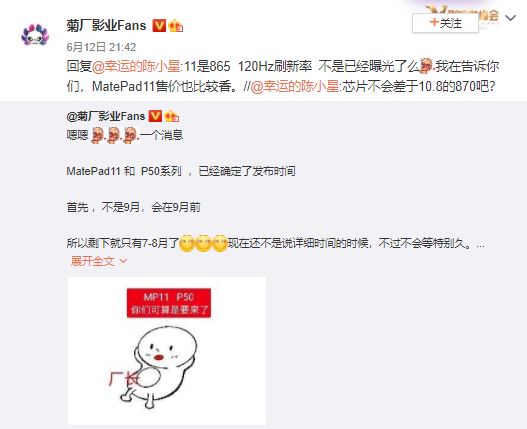 Alongside, this smartphone, Huawei will also launch MatePad 11, outside of the limited market and ship it among more consumers.