Windows 11 Features: What Microsoft Must Deliver 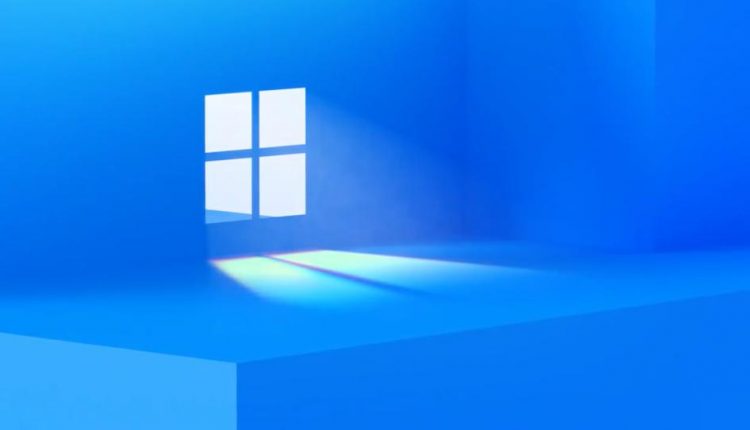 Despite promising Windows 10 would be the final desktop operating system it would ever release, Microsoft looks set to deliver Windows 11 at the end of this month.

Given it looks like we’re about to get a major new Windows release, here are the features that I think Microsoft must deliver if Windows 11 is to be a success.

Xbox games on your PC

The Xbox Game Pass is a massive hit for Microsoft – a subscription service that gives you access to a huge library of games on both Xbox console and PC.

Microsoft needs to press home this advantage. Xbox Game Pass should be built into Windows 11 so that gamers can pick up on their PC or laptop where they left off on the console.

This can be done by streaming, so the game doesn’t need to be installed on the PC and you don’t need a top-spec system (see below) to play demanding 3D titles. Microsoft has already trialed this streaming service and it would be great if it were built into Windows 11, giving gamers a strong reason to upgrade.

WhatsApp Users Suddenly Get This Surprise New Boost From Facebook

WhatsApp Users To Get Killer New Update: Here’s Why You Need This

Microsoft will need to find a way to handle saved games in the cloud, but this could genuinely be a game changer for Windows 11.

Microsoft recently canned Windows 10X, which was being pitched as a rival to ChromeOS, claiming the work put into Windows 10X would be fed into the main Windows operating system.

If that’s true, one thing Microsoft must nail with Windows 11 is the ability to run on limited, Chromebook-style hardware. Windows 10 has been padded over the years and attempting to run it on a system with a low-end processor and anything less than 8GB of memory is painful.

Unless Microsoft wants to surrender the low-end hardware market altogether, it needs to make Windows 11 nimble enough to run on limited, low-energy components, as well as power-packed PCs.

The fact that – six years after launch – Windows 10 has both a modern Settings menu and the old-school Control Panel is an embarrassment. It’s a mess of overlapping functionality, some of which still looks like it’s been dragged out of the 1990s.

Microsoft has terrible trouble letting go. It needs to make a clean break with Windows 11 and deliver a single, modern and consistent interface right across the board.

Backup in Windows 10 is a car crash. Type ‘backup’ in the Start Menu and you’re sent to a screen containing three options: to back up files to OneDrive, to back using File History or to use the ‘Windows 7 Backup and Restore’. Windows 7! How is the average user meant to make sense of that? They just want their files safely protected, not a barrage of conflicting options.

Microsoft has the means to do this properly. It has one of the world’s biggest cloud services, Azure. It should not be beyond the wit of Microsoft to take a full, automatic backup of every Windows PC (for a reasonable fee) and make this pain go away.

“Give us $5 a month and if your system ever implodes or you get smashed with ransomware, just enter your Microsoft login and restore your Windows 11 PC from the cloud”. How great would that be?

Search in Windows still isn’t good enough. The dismal Cortana may have been sidelined, but just doing the basics – finding documents, photos or opening apps – from the Windows 10 search bar is still more miss than hit.

Fortunately, Microsoft already has the answer. There’s a Windows 10 PowerToy called PowerToys Run which is a naked rip-off of the Mac’s Spotlight search. Hit a keyboard shortcut and the search menu appears – as you start typing, results appear below, whether they’re apps, documents, files, folders or whatever.

It’s great and it should be the default search tool in Windows 11.

Why is the world’s largest collection on China’s modern IT history in the US?