How China’s space station could help power astronauts to Mars 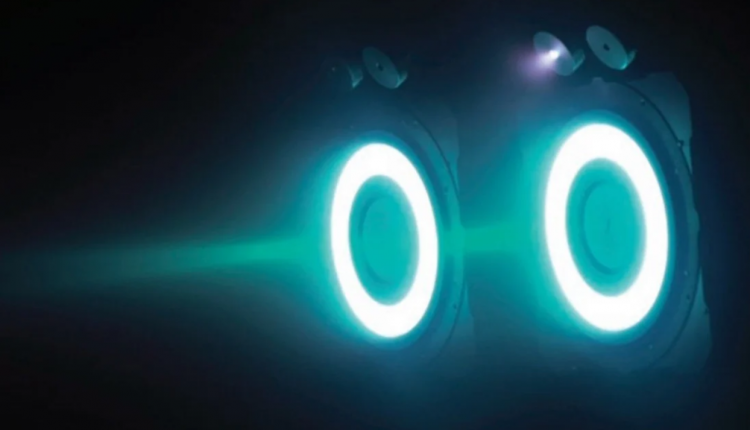 could help pave the way for a manned mission from Mars with its use of a propulsion system that has never before been deployed for a manned spacecraft.

The space station’s core Tianhe module is powered by four ion drives – also known as Hall effect thrusters – a form of electronic propulsion that has been around for decades and could dramatically slash the time needed to travel to the red planet.

The four ion drives that power the Tianhe module, which is expected to welcome its first astronauts later this month, are small compared to rocket engines but they are incredibly efficient.

The International Space Station, for instance, consumes over four tonnes of fuel annually to stay in its near-Earth orbit. If powered by ion thrusters, its consumption would drop to 400kg (881lbs), requiring just one refuelling mission a year, according to the Chinese Academy of Sciences.

With existing rocket technology, a crewed trip to Mars would take more than eight months and would need a spaceship large enough to carry sufficient fuel and other supplies.

But some researchers calculate a craft powered by a 200-megawatt ion drive array could shorten the journey time to just 39 days and allow the mission to use smaller vessels or carry more supplies.

As the China-US space race intensifies, electric propulsion technology is moving from backstage to the centre.

, the private firm founded by

, plans to fill the sky with tens of thousands of small satellites powered by ion thrusters.

NEW
KNOWLEDGE
Who are China’s tech billionaires?
Get the full picture

Meanwhile, China which has already used it on some of its satellites, plans to use it in a wide range of areas, ranging from extremely precise satellite constellations that can pick up gravitational waves (small ripples in space-time), new-generation commercial and military satellites – and a fast, nuclear-powered spaceship that can take astronauts to Mars.

Most ion thrusters that have been used in space generate around 1 kilowatt in power, but China is planning to make them much bigger as part of its ambitious space programme.

“For large space missions such as human deep space exploration, the power of the electric propulsion system may exceed 5MW even up to 500MW. Higher power means a shorter transit time to the exploration target,” wrote Hang Guanrong and colleagues with the Shanghai Space Station Institute, in a paper published in domestic journal Aerospace China.

Hall effect thrusters are named after Edwin Herbert Hall, an American physicist who discovered in the 1930s that electrically charged particles could produce a thrust, but Soviet scientists and engineers were the first to bring the theory to life.

The Soviets started making numerous types of Hall thrusters for their satellites in the 1970s and even sold some of these engines to Nasa.

While Nasa also started building its own, the American space authorities treated the ion engine as a sideshow for a number of reasons. 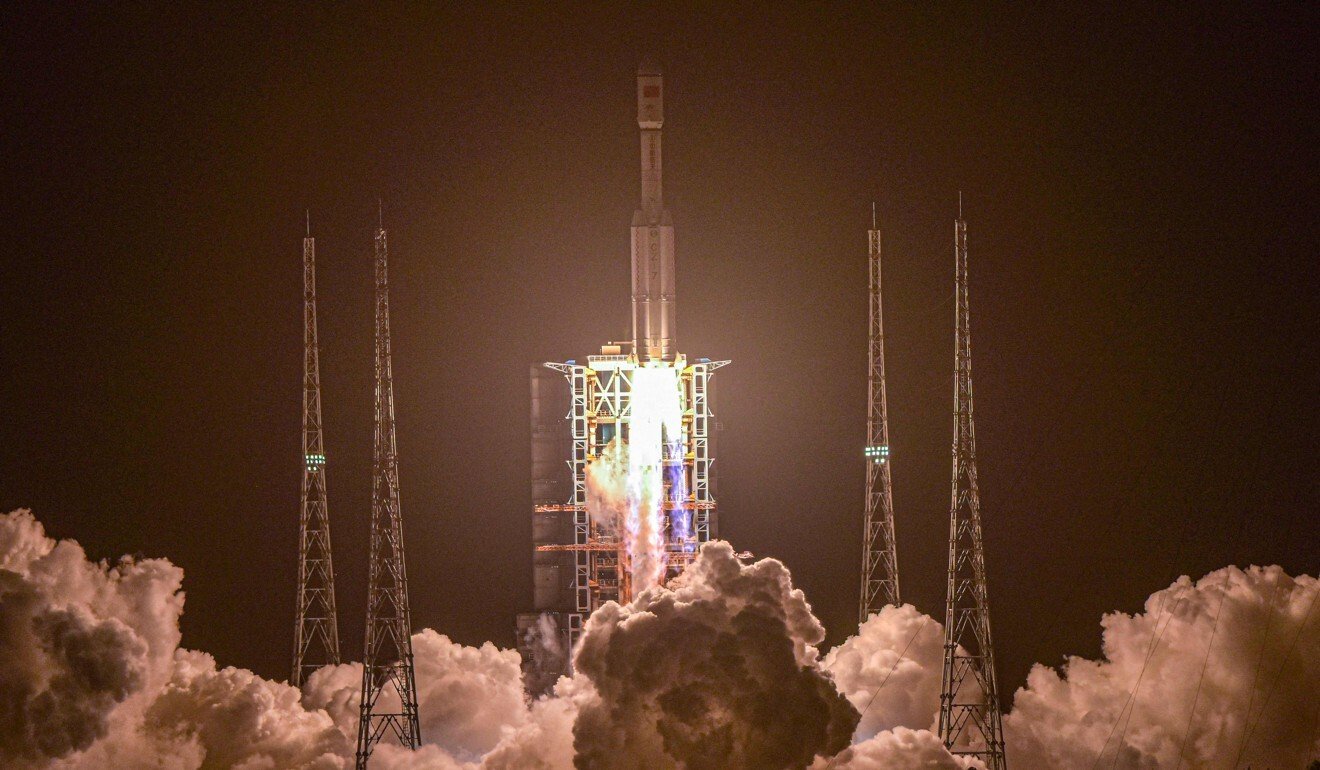 China’s ambitions include missions to the moon and Mars as well as the space station. Photo: STR/AFP

The thrust produced by the electric propulsion system was usually quite small. More importantly, charged particles could erode engine components and could shorten the lifespan of satellites and put astronauts in danger.

In China, scientists have been working to improve the technology without attracting attention. The Shanghai Space Station Institute did not even have a registered postal address and none of its research has been publicised.

“Except for a few experts in the field, most people outside don’t know about their existence,” said a Beijing-based space scientist who asked not to be named due to the sensitivity of the programme.

Heng wrote that in Shanghai, ground testing had started on HET-3000, a 50KW engine “designed mainly for large-scale crewed missions, cargo transport missions to the moon and Mars”.

When fired up, the ion drive produces bluish fumes and halo rings that are caused by extremely hot, electrically charged particles leaving the engine at 30-plus times the speed of sound.

The Chinese team have been testing the thrusters to the limit to ensure the engines can withstand the damage caused by the particles well enough to be used safely in manned missions. According to the Chinese Academy of Sciences, the ion drive has burned non-stop for 8,240 hours – or more than 11 months – without a glitch, an indicator that they can easily meet the Chinese space station’s designated 15-year lifespan.

To protect the engine from erosion, researchers put a magnetic field over the engine’s inner wall to repel damaging particles. Chinese scientists have also created a special ceramic material designed to remain stable for a long time in the face of extreme heat or radiation.

Few other countries in the world have the technology because ceramics crack easily, and it took a team of material scientists in Liaoning province decades of research to find a solution, according to the academy.

“Space projects are usually very big. A typical mission involves hundreds or even thousands of individuals. But the competition in space is essentially a competition over some very small but extremely important details. The ion thruster is one of those areas where the devil is in the detail,” the Beijing scientist said. Last month, a team of senior space and nuclear scientists in China proposed an unmanned mission to explore Neptune, which is 30 times further from the sun than the Earth.

The probe, which could be launched as early as 2028, will be driven by a nuclear-powered, 20KW ion thruster.

A week with the Fujifilm GFX100S: why I’ll be buying it over the Sony A1