We asked, you told us: You think the Sharp Aquos R6 is blazing hot 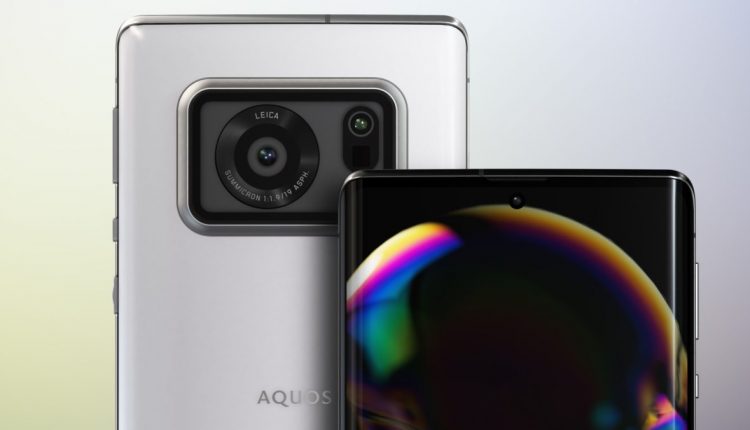 Sharp isn’t a top player when it comes to the global smartphone market, as it largely restricts its wares to its homeland of Japan. Nevertheless, the company’s Aquos R series of flagships have generally been pretty interesting propositions.

The manufacturer has just launched its Aquos R6 flagship and it looks like one of the most interesting flagships of 2021. The key feature is that solitary 20MP one-inch rear camera with Leica branding, with that sensor size being a first for a traditional smartphone form factor. So what do readers think of this device? We posed this question to you on May 17 and here’s how you voted.

Sharp Aquos R6: Hot or not?

Over 3,700 votes were tallied as of writing, and this might be one of the more one-sided results we’ve seen for our “hot or not” polls. Almost 91% of polled Android Authority readers thought that the Sharp Aquos R6 was indeed hot, working out to just over 3,400 votes.

We can totally understand why readers would like this phone given the aforementioned one-inch rear camera. But Sharp’s flagship is also equipped with several other impressive features, such as a Snapdragon 888 SoC, 240Hz IGZO OLED screen, a 5,000mAh battery, and a 3.5mm port. These additions certainly tick many boxes for power users and enthusiasts.

Roughly 9% of respondents didn’t like the Sharp Aquos R6 though. At least one reader lamented the lack of OIS on the rear camera but other comments didn’t seem to suggest a standout reason for disliking the device. We can think of a few possible downsides though, such as no wireless charging, no secondary rear cameras, and the lack of international launch info (Sharp’s track record suggests a Japan-only release).