We now have an official date for the death of IE on (most) versions of Windows 10, and its formal replacement by Microsoft's Chromium-based browser, Edge. 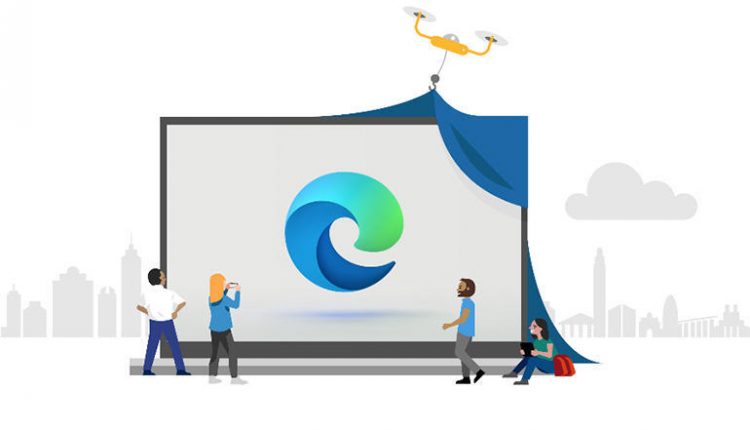 It’s been a long time coming, but Microsoft has finally announced the official end of life date for Internet Explorer: June 15, 2022. A blog post by Microsoft’s Sean Lyndersay, partner group manager for Microsoft Edge, spells out the specifics of IE’s official demise, with plans to transition everyone to Microsoft’s newer Chromium-based browser, Edge.

Edge, Lyndersay said, is not only faster and more secure, it’s also capable of operating in “IE Mode” to preserve legacy websites that run better on IE than on Edge. Support for IE Mode on Windows Client, Server and the Internet of Things will continue through at least 2029, with Microsoft saying it will provide at least one year’s notice to customers before retiring the backward-compatibility feature.

Microsoft previously announced the end of Internet Explorer support for Microsoft 365 in August 2020 (scheduled for Aug. 17, 2021), and this latest change will affect all but in-market Windows 10 long-term service channel, Server Internet Explorer 11 desktop apps, and the MSHTML Trident engine.

How to prepare for the end… of Internet Explorer

Lyndersay provided guidance for individuals and organizations affected by the end of Internet Explorer; for most it will be a simple adaptation, but it’s important to know how to make the change smooth.

Individuals who use IE should transition to Edge before the June 15, 2022, end-of-life date, and most likely already have Edge installed on their Windows 10 machines. Bookmarks, passwords and additional settings can be easily migrated from IE to Edge using Microsoft’s how-to guide.

Organizations, Lyndersay concedes, “may have a surprisingly large set of legacy Internet Explorer-based websites and apps, built up over many years.” Enterprises actually have an average of 1,678 legacy apps, which means there’s a lot of old software out there that’ll need to adapt.

IE Mode in Microsoft Edge will make the transition to the newer browser easy, as legacy sites and apps will function in Edge just as in IE—at least until 2029. Lyndersay recommends that enterprises concerned about legacy support read up on IE Mode, read the getting started guide to IE Mode, and use the Configure IE Mode tool to ensure sites work once the changeover takes place.