The successor to Sony’s excellent 2019 XM3s 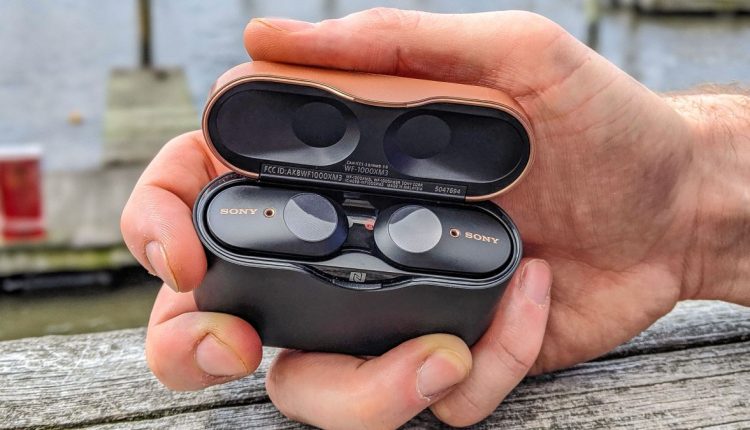 Sony’s unannounced WF-1000XM4 true wireless earbuds have leaked once again in a series of official-looking renders from Evan Blass, giving us our clearest look yet at the successors to 2019’s excellent WF-1000XM3 earbuds. We already had a decent idea of what the earbuds will look like thanks to leaks from February and earlier this month, but the emergence of another leak is yet more evidence that an official announcement can’t be far away.

The images suggest that Sony is planning a big revamp for its upcoming earbuds. The pill-shaped design of the XM3’s is gone and replaced with a more compact circular shape, while the Sony logo has been shunted to the side of the earbuds where it’s less visible. The earbuds will apparently be available in Sony’s typical black and silver color schemes.

There’s no word yet on whether the new earbuds will be water or sweat resistant or if they’ll support Sony’s higher-res LDAC codec, which Sony’s previous buds didn’t. However a leak of the earbuds’ packaging included a “Hi-Res Audio” logo, which could point towards LDAC support. The packaging also mentioned that the earbuds should have 6 hours of playback on a single charge, plus 18 hours from the case, which is in line with what Sony claimed for the previous earbuds.

There’s no official word on when we might see the earbuds release or how much they’ll cost, but previous reports suggest we could see an announcement in June.