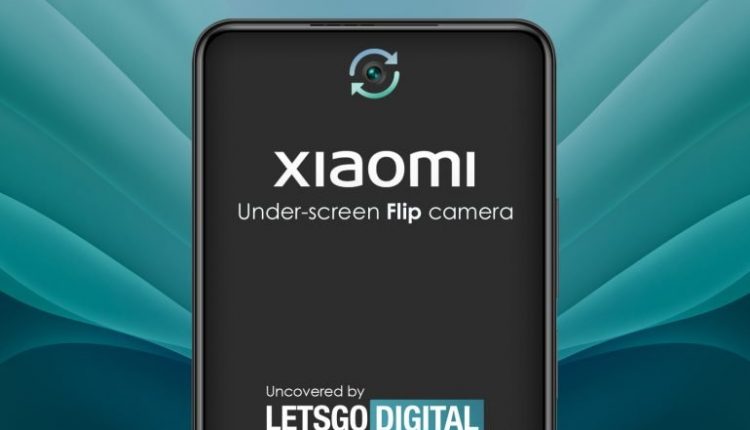 Xiaomi has recently been granted a patent for a new piece of camera phone technology that not only houses the camera underneath the display, but also gives it the ability to swivel from being a rear camera to a selfie camera.

Not only have we seen plenty of under-screen camera patents from Xiaomi, but the first consumer product with this technology is expected to be released later this year. However, this latest patent adds an extra twist (literally!).

As reported by LetsGoDigital, on February 2020, Beijing Xiaomi Mobile Software filed a patent with the World Intellectual Property Organization (WIPO), which was then subsequently published on 29 April 2021. The patent details a flip camera module that’s placed at the back of the screen, with at least one camera lens.

According to LetsGoDigital, the camera will be directed to the rear by default and will be part of a larger camera system that contains several lenses. Using a magnetic or motorized drive module and a processor, the camera would then rotate in the housing to face the front to act as a selfie camera. Then, the part of the display that’s over the camera will be disabled in order to let in enough ambient light.

We’ve seen other rotating camera patents before, but the significant advantage of keeping the unit inside the phone itself means that it won’t come into contact with any dust or dirt. After all, this was one of the major issues that plagued the hinges of the original Samsung Galaxy Fold.

It’s not clear whether this particular patent will ever see the light of day as a consumer product. However, it’s obvious that Xiaomi is highly invested in the concept of under-screen cameras, so we wouldn’t be surprised if this patent makes it to market one day.