WordPress released an update to patch an Object Injection Vulnerability rated by the National Vulnerability Database as critical. 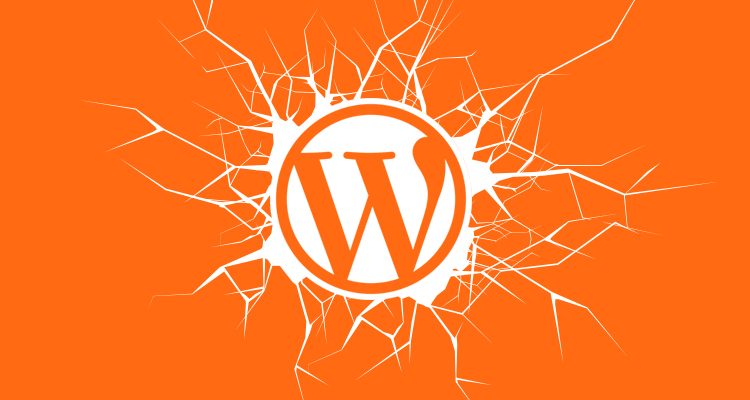 A WordPress vulnerability rated as critical has been patched. The patch is applied to WordPress version 5.7.2. Sites opted into automatic download should be receiving this update without any additional action by publishers.

Publishers are encouraged to check what WordPress version they are using to make sure they are updated to version 5.7.2.

According to the Owasp.org security website, this is the definition of a PHP Object Injection vulnerability:

“PHP Object Injection is an application level vulnerability that could allow an attacker to perform different kinds of malicious attacks, such as Code Injection, SQL Injection, Path Traversal and Application Denial of Service, depending on the context.

The vulnerability occurs when user-supplied input is not properly sanitized before being passed to the unserialize() PHP function. According to the Patchstack security site that published details of the vulnerability:

Object injection in PHPMailer vulnerability discovered in WordPress (one security issue affecting WordPress versions between 3.7 and 5.7).

Update the WordPress to the latest available version (at least 5.7.2). All WordPress versions since 3.7 have also been updated to fix the following security issue.”

“Security updates
One security issue affects WordPress versions between 3.7 and 5.7.

If you haven’t yet updated to 5.7, all WordPress versions since 3.7 have also been updated to fix the following security issues:

The official United States government National Vulnerability Database website that announces vulnerabilities noted that this problem happened because a fix for a previous vulnerability created a new one.

The U.S Government National Vulnerability Database describes the vulnerability like this:

“PHPMailer 6.1.8 through 6.4.0 allows object injection through Phar Deserialization via addAttachment with a UNC pathname.

NOTE: this is similar to CVE-2018-19296, but arose because 6.1.8 fixed a functionality problem in which UNC pathnames were always considered unreadable by PHPMailer, even in safe contexts.

As an unintended side effect, this fix eliminated the code that blocked addAttachment exploitation.” Publishers who use WordPress should consider checking if their WordPress installations are the latest. The most current version of WordPress is version 5.7.2.

Because the vulnerability rating is critical it may mean that the consequences of not updating WordPress to version 5.7.2 may leave a site vulnerable to a hacking event.

Electric motorcycles that charge to 85% in 15 minutes? This e-moto company says it’s close