Eye-popping Apple iPhone 15 Ultra price estimate suggests 1-TB model could cost as much as US$1,799 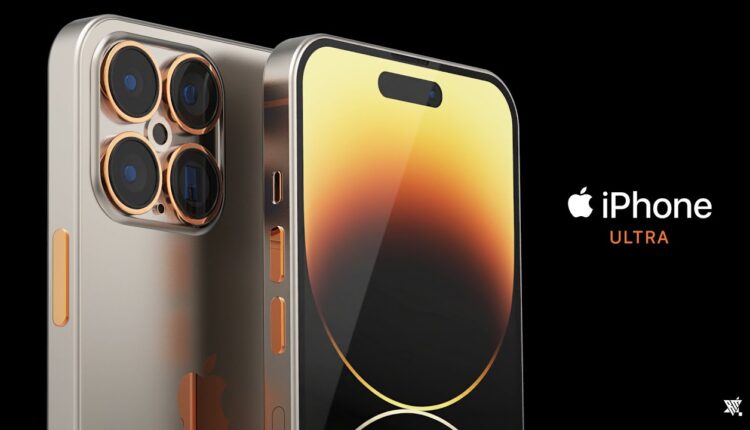 The leaker LeaksApplePro (via HowToiSolve) has been sharing some information about the supposed Apple iPhone 15 Ultra. It is expected that Apple will utilize the “Ultra” prefix in its 2023 iPhone lineup to help consumers easily differentiate between standard entry-level products and top-end devices. However, it will come as a surprise to no-one that Apple will probably have to attach a suitably top-end price tag to any potential iPhone 15 Ultra model, and the source reckons that could be from US$1,199 to US$1,299.

It’s not an unbelievable price range, although the leaker does point out that the figures are an “early estimate”, with Apple arguably wanting to improve its margins by adding US$100 to US$200 on top of the current starting price for the iPhone 14 Pro Max. Following this logic, it can be suggested that a fully specced iPhone 15 Ultra with 1 TB storage may end up costing up to US$1,799, as the iPhone 14 Pro Max with 1 TB costs US$1,599. While this is not quite the mind-blowing level of a US$2,000 iPhone, it would certainly be a considerable step in that inevitable direction.

However, there are leaks that hint that this very-expensive Apple iPhone 15 Ultra could be almost worth the money, depending on where your loyalties lie. First off, it will apparently start with at least 256 GB storage, and it could come with a dual selfie camera. In addition, the same leaker claims the iPhone 15 U ltra will be made out of costly titanium (pricier than steel), and it would feature a USB-C port with Thunderbolt 4 capabilities. Last but not least, it is mentioned that the top-end 2023 iPhone may only come in a single color choice: titanium à la Apple Watch Ultra.

Buy an unlocked and renewed Apple iPhone 12 Pro on Amazon

Working For Notebookcheck
Are you a techie who knows how to translate? Then join our Team!
Details here
64
Share