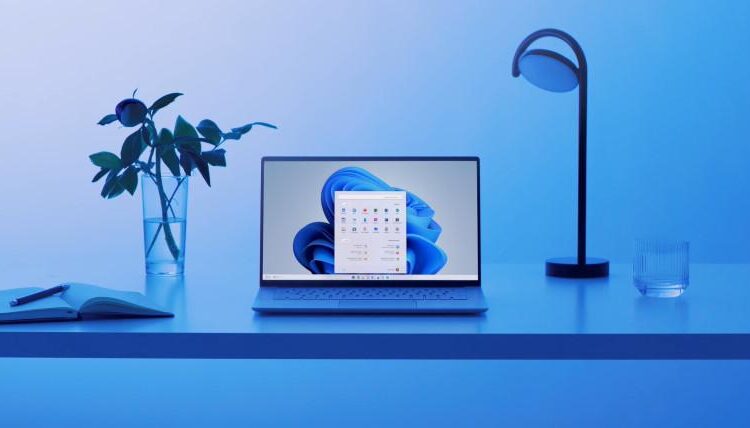 Important: Back up important data before enabling hidden features in early Windows 11 builds. You might experience bugs, instabilities, or data loss after force-enabling features Microsoft keeps from the public.

After enabling the configuration, you will notice that the taskbar launches faster but without its default fly-up animation. We do not know whether it is intentional or just a side effect of Microsoft’s experiments. You can try both variants and decide for yourself which one works better.