By September, visa appointments should become even less time consuming 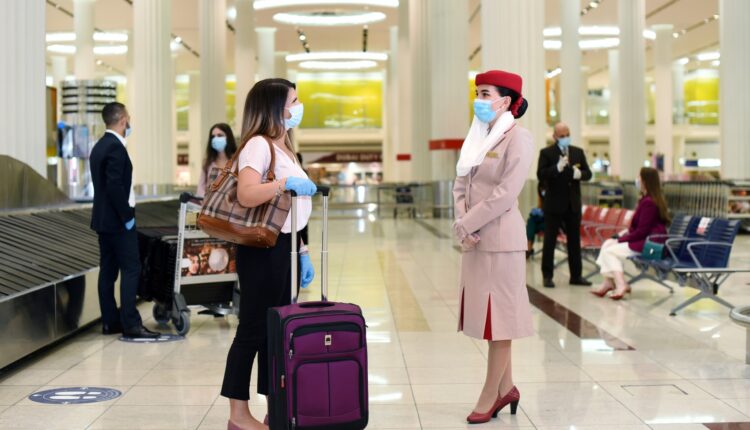 Dubai: Finally, UAE residents no longer need to wait three months or more for a Schengen visa to head for Europe. This will certainly help boost business-related travel to the EU as the UAE gears up for a new season post-summer.

“Schengen visa appointments are available as of now, but that still depends on the embassy or country UAE-based travellers are applying with,” said Raheesh Babu, Chief Operating Officer at the online travel portal Musafir.com. “Some countries can’t still take visa appointments until October.”

Travel agents said that airline rates to Europe will see some dips from the first week of September. A flight to Amsterdam can cost Dh3,000-Dh4,000 currently and will fall within the Dh1,500-Dh2,500 range in September. A one-way ticket to Berlin will cost at least Dh3,000 right now, but drop to half next month.

Airlines are charging up to Dh2,500 for a flight to Madrid now, but fares are not expected to see big changes down the line. On the Paris route, the cheapest flight ticket in the first week of September will be almost half of fares being charged right now.

“With fuel prices still quite high, fares will not return to pre-pandemic levels any time soon,” said a travel agent. “Although leisure travel will drop significantly in the coming weeks, corporate travel will continue to rise.”

Heathrow Airport has just extended its cap on daily passenger numbers. But other airports in Europe should have gotten over their summer difficulties in the coming weeks.

Business travel received another shot in the arm with the introduction of the Premium Economy by Emirates airline on flights to London and Paris.

A DEFINITE CUT IN WAITING TIMES

An Abu Dhabi-based Indian expat, who did not want to be named, had to wait only 20 days for a Schengen visa appointment. The UAE resident will be travelling to Switzerland, Italy, and Germany this September.

“I was surprised when I got the slot this early because I had read news about the long delays,” said the expat. “Even the process of handing over the documents was fairly easy and straightforward.”

While flight cancellation rates in Europe are falling, the region’s season of air travel chaos will most likely continue into the Fall. In Spain, Ryanair staff have planned weekly strikes until January 7, 2023, while in Portugal, aviation workers are taking several days of industrial action in August.

Airlines have found it tough to cope as pent-up travel demand rebounded. A lack of planning by operators and how to schedule ahead of the summer peak travel have been contributing factors to the ongoing chaos at airports. London’s Heathrow and Amsterdam’s Schiphol are limiting daily flights or passenger numbers.

Last month, Schiphol announced the introduction of a compensation scheme for passengers who were at the airport on time between April 23 and August 11, but missed their flight due to unprecedented waiting times at security control.

“A lot of people have really been looking forward to their holidays abroad, especially after two years of Covid,” said Dick Benschop, CEO of Schiphol. “During these special times and circumstances, we must not let these people fall through the cracks.”

Despite disruptions, Western Europe has emerged as the largest regional aviation market in the week ending August 15, according to aviation data firm OAG.

Airlines deployed around 23.68 million seats in the market, up 36 per cent from the same period a year earlier – but this is still down 11 per cent from 2019. “This is an ‘enjoy it while you can’ moment for Western Europe as this is a function of the different school holiday seasons in each market,” wrote aviation analyst John Grant in an OAG article. “Come September normal service will resume.

“Even in China there is ‘positive’ news with more international flights starting to London and other European destinations last week,” said Grant. “Once weekly frequencies are merely symbolic statements, but it is a start towards the previous 80 flights a week to the UK.”