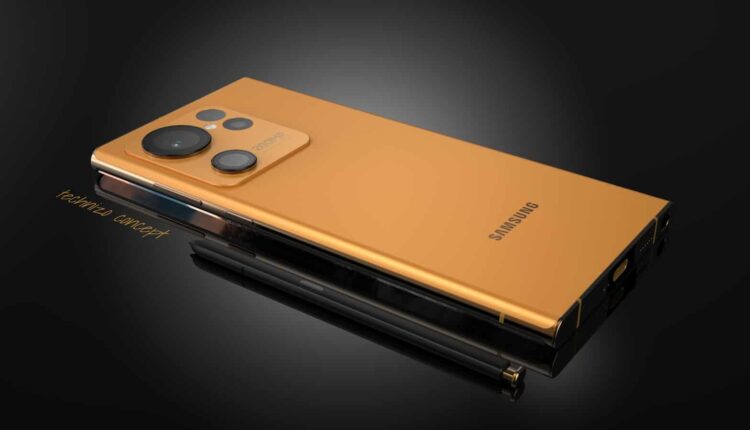 Coming back to the ISOCELL HP2, its size isn’t known yet. However, if it really performs better, then it could either be bigger than the ISOCELL HP1 (1/1.22-inch sensor) or feature better deep trench isolation technology. Experts are questioning Samsung’s strategy of using such high-resolution cameras as using sensors with lower resolution and bigger pixels would be theoretically better.