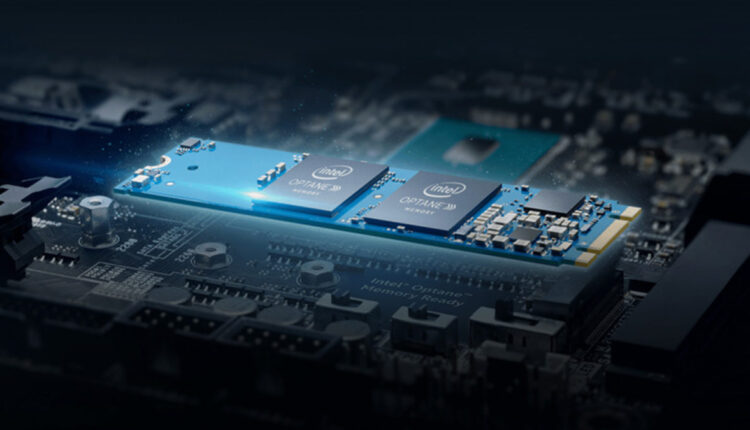 Intel has confirmed that it will shutter its Optane memory business in its entirety. A couple of sentences mentioned in the Q2’2022 earnings release for the company indicated Intel will take a multi-million-dollar hit due to the closure of its “non-core” business.

Calling it “Optane inventory impairment”, the company will write off $559 million in inventory. Intel CEO Pat Gelsinger clarified the vaguely-worded announcement in the earnings documents during the earnings call.

Intel hasn’t released any additional further information about Optane in its earnings release or associated presentation deck. However, the way Intel has worded the statement, it is amply clear that Intel is preparing to shut down its Optane memory business. This suggests Intel could be halting any further development of associated 3D XPoint technology.

It is important to note that Intel has multiple products under the Optane sub-brand. The company has been developing “Optane memory”, “Optane persistent memory”, and “Optane SSDs”. However, Intel has previously clubbed everything under the “Optane memory business” umbrella. This could mean Intel is winding down the entire Optane business unit, and not just the Optane Memory product.

Intel has been gradually selling its NAND business to SK Hynix. It completed handing over its SSD storage and managed to earn $1.9 billion back in 2020. This money was to be reinvested in the core areas of Intel’s business. Incidentally, this is the sixth non-core business that Intel has sold off.

Intel did hold on to its memory business for the data center, including its persistent memory DIMMs. Incidentally, Intel is the only company that could offer such a unique product that functioned as an adjunct to main memory.

It seems Intel was forced to shutter its Optane memory business because Micron, the sole fabricator of 3D XPoint memory, sold the line. This left Intel with no production facilities of its own.