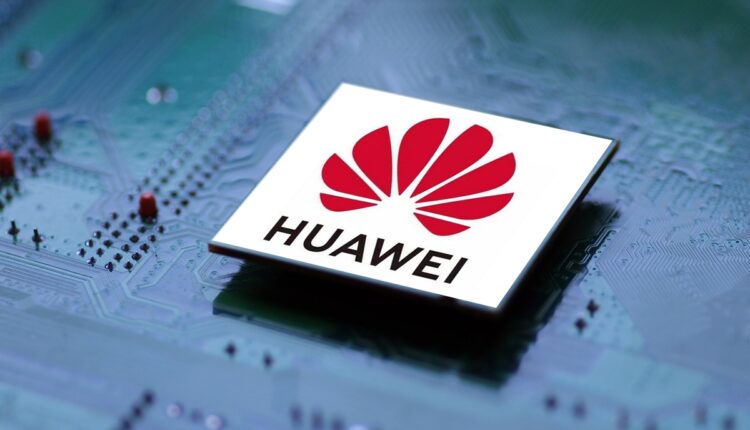 Three years ago, the Shenzhen-based Huawei was forced to launch its HarmonyOS, or Hongmeng in Chinese, as its smartphone users could not update their apps with Android’s OS since mid-August 2019 due to punitive US sanctions on Chinese tech companies. Huawei was also banned from obtaining chips that included US technology.

Those setbacks limited the development of HarmonyOS, according to some industry experts. Honor, a former smartphone brand of Huawei, decided this year to shift to using Android.

In May 2019, the US Commerce Department put Huawei and its 70 affiliates onto its Entity List on security grounds. It banned the sales of hardware and software involving US technology to Huawei and its subsidiaries. Google said at that time it would continue to work with Huawei for 90 more days until August 19.

A month later, Ken Hu Houkun, the then-deputy chairman and rotating chairman of Huawei, said Huawei had no timetable to launch its own OS as it supported the Android ecosystem. Hu said the company would launch its own OS only if it could not access Android.

On August 9, 2019, Huawei finally released a first version of HarmonyOS, which was initially used in Honor’s smart TVs. HarmanyOS 2 was released in September 2020 and has been widely used in Huawei’s mobile devices since June last year.

Since then, Chinese IT websites have hotly debated whether HarmanyOS 2 is a copy of Android 10, with many IT experts claiming many of the codes used in HarmanyOS 2 were the same as those in Android.

Other commentators said that the codes were similar as both HarmanyOS 2 and Android were built on the Linux architecture system. There have so far not been any known legal cases of copyright disputes related to the two operating systems.

On Wednesday, at a product event, Huawei announced the September launch of HarmanyOS 3. IT websites said it would have similar features as Android 12. Meanwhile, Google is set to release Android 13 between August and September.

Huawei senior executive Richard Yu Chengdong claimed at the launch event on Wednesday that HarmanyOS 2 had been installed in more than 300 million devices and equipment units.

Yu said HarmanyOS 3 could support more features and allow the connection between smartphones and electronic appliances. He said it would be available on Huawei’s P50 and Mate40 smartphones, V Pro smart TV and MatePad tablets.

He said the new OS would consume 11% less power than the current version for mobile games and also increase operating speeds by 7%-18%. He also said it could use artificial intelligence technology to create Animoji for users.

A Chinese IT website said HarmanyOS 2 did not have a performance problem but it was not popular in mainland China as it was a late comer in the market. The report said it was unfair to compare HarmanyOS with Android as the latter had accumulated a huge user base worldwide and created a large ecosystem over the past many years.

Chinese state media, including the China Central Television, praised Huawei for the release of HarmanyOS 3, which reports said showed that China had made a big step on its road to develop its own technology.

For many years, local consumers have been encouraged by Chinese media and netizens to use Huawei smartphones as a way to show their patriotism.

In March 2021, Chinese actor Wu Jing, who acted as a Chinese hero in the Wolf Warrior movies, was criticized by pro-Beijing netizens for using an iPhone 12 Pro Max instead of a Huawei-made smartphone when posting messages on social media.

In 2019, Huawei, together with Honor, was the No 1 smartphone maker in China with a market share of 26.5%, according to the industry research group Canalys. However, in November 2020, it disposed of its entire stake in Honor so that the unit could obtain US chips.

In the first quarter of 2022, Honor recorded 6% sales growth while other major brands saw sales drop due to virus outbreaks and lockdowns in China. Chinese media said Honor could beat other players as it had already shifted to use Android and more US parts this year.

One IT columnist said it was disappointing that Honor did not show support to Huawei’s HarmonyOS during this difficult time. He wrote that Huawei’s original plan to set up the Honor brand to bypass US chip and tech sanctions had now become meaningless.