Another update to bring a more feature-rich, health-oriented ring. 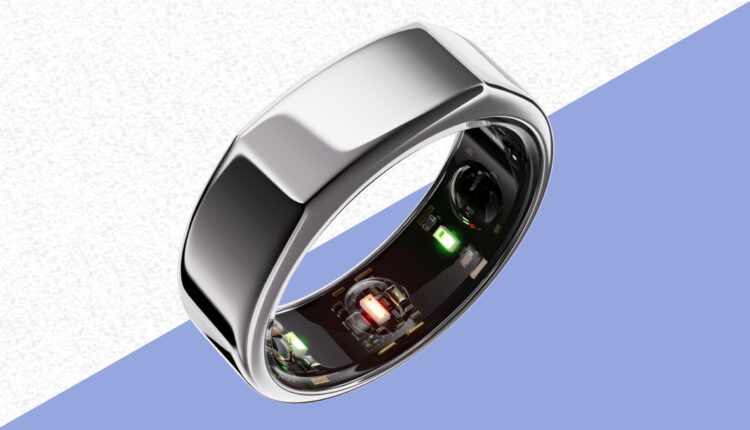 The Oura Ring Gen 3, which missed a few crucial features at launch, is finally getting its long-awaited SpO2 measurement update. Oura’s smart ring is unique in its design but functions much like some of the other best fitness trackers. Many owners of this smart ring, including Android Central’s Derrek Lee, will tell you that the Oura Ring Gen 3 was missing some important tracking elements when it was first released. Oura has continuously brought in some of those missing features, and its SpO2 measurement is one of the latest.

Oura’s SpO2 feature monitors and measures your blood oxygen during sleep. This potentially helps determine if the wearer has sleep apnea. Of course, trackers are not the end-all-be-all of diagnosing medical conditions such as this. It is recommended to the data check with your doctor if you believe you have sleep apnea.

Wareable mentioned the difficulty Oura had with bringing in a SpO2 reader to its Ring Gen 3. The company found issues with this sort of tracker due to their wearable being in ring form, which is smaller than other trackers.

The SpO2 feature will be live automatically, but users can turn this function off if they choose. But this new feature is two-fold, bringing in not only blood oxygen levels but also measuring breathing regularity. Oura explains that blood oxygen levels will display how saturated a user’s blood is while tracking your breathing regularly to determine breathing disturbances during sleep that can limit oxygen intake.

During our Oura Ring Gen 3 review, it was clear early on how the device missed some key features. With this update bringing in the ability to gauge SpO2, Oura is giving users a more complete health and fitness tracking device. However, the smart ring dives head first into some established competition from arguably more robust (and cheaper) trackers like Fitbit’s Charge 5. That said, Oura’s Ring Gen 3 does offer a great deal of health tracking, which could make the difference for someone more interested in health over fitness-related data.

As more space junk falls to Earth, will China clean up its act?