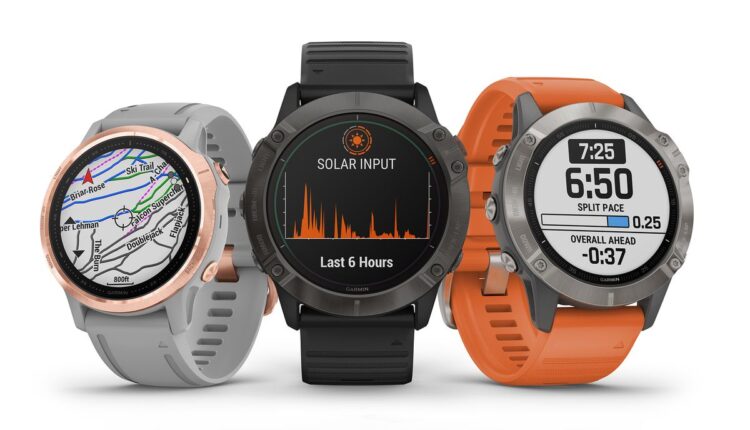 Garmin has started issuing a new software update to the Fenix 6 series, which is also available to the Enduro, Tactix and the MARQ series, excluding the MARQ Aviator. Currently in Alpha, version 22.73 introduces a few new features to the smartwatches concerned, including support for eBikes.

Additionally, Garmin claims to have updated the Max HR alert and has improved its V02 Max graph to include 4 weeks of data. Moreover, Garmin has added a power key control menu item for RCT, while also enabling a Reference Point feature. Furthermore, Garmin states that it has addressed the following bugs:

While there are no known issues with Alpha version 22.73, you must download the update manually. For reference, you can download each applicable build through Garmin’s forum post. Incidentally, Garmin notes that Alpha version 22.73 also contains a GPS update, for which the company has provided two update files. In the same forum post, Garmin explains that you should use the GPS version 5.50 if your smartwatch is on v5.xx and v6.30 if v6.xx is already present.