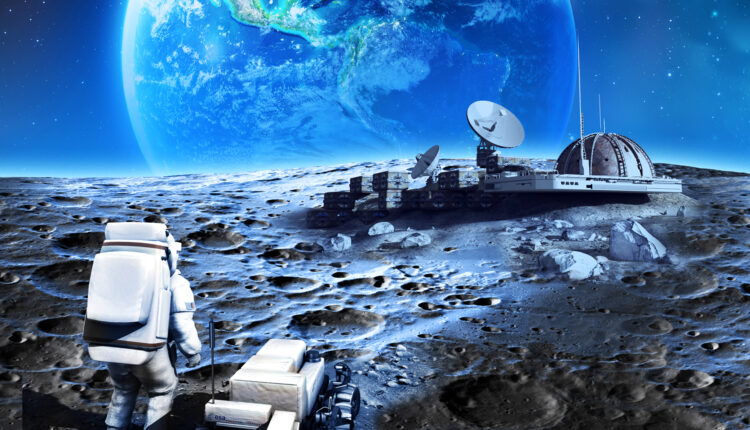 According to recent reports, NASA and the U.S Department of Energy (DOE), announced on June 21, that they are jointly advancing space nuclear technology. They have planned three design concept proposals for The Fission Surface Power Project. Russia and China already have similar concepts.

The project plans to build a 40 kilowatt-class nuclear fission power system on the moon. According to NASA, this power system can power 30 homes for 10 years, the equivalent of a small nuclear power plant. The design proposals came from US aerospace companies Lockheed Martin Space Systems, and Electrical Companies Westinghouse and IX. The latter is a joint venture between autonomous driving systems company Intuitive Machines and nuclear reactor designer X-Energy. These companies will each receive a 12-month contract worth $5 million.

NASA and DOE want to explore nuclear technology in space. After all, electricity is not available on the moon or beyond, and other methods aren’t viable. When astronauts get to the moon and then to Mars, they will need a reliable and portable power system. The power system should also be able to operate in different places and in different environmental and weather conditions. Nuclear Fission Power generation systems meet these criteria.

Until the end of the century, NASA and DOE hope to test a 40 kW class nuclear fission system on the moon. This power system will pave the way for long-term human missions to the moon and Mars. 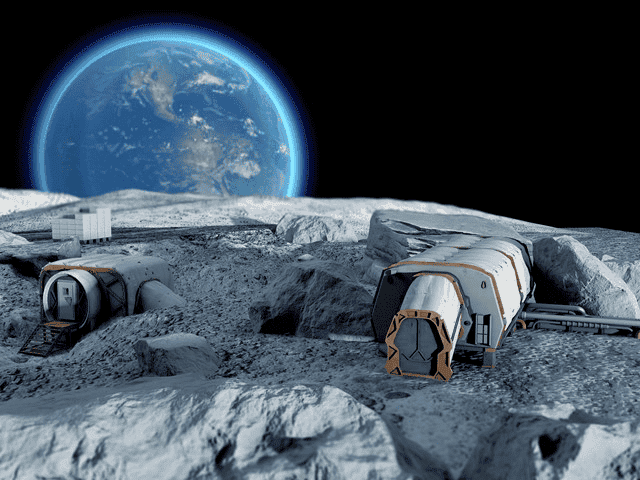 “The nuclear fission surface energy project is a practical first step toward building a nuclear power plant on the moon for the United States,” John Wagner, director of the U.S. Department of Energy’s Idaho National Laboratory, said in a statement.”

To recall, NASA had already tested another space nuclear power project. The KiloPower Project was launched in 2015, as the new generation of space nuclear reactors. In May 2018, the project completed all major surface tastes. Last year, DOE and NASA collaborated on a request for comments asking the U.S. companies to provide design concepts for nuclear fission surface energy systems.

ANOTHER COLD WAR BETWEEN THE US, RUSSIA, AND CHINA?

The goal is clearly to build solid energy stations between the Moon and other planets. For now, everything sounds like a big brainstorm, but we can’t say that this is impossible. Worth noting that China, Russia, and other aerospace powers have also begun to explore the application of nuclear energy in space. We are curious to see if this will be the start of another technological race. Aerospace exploration, once again, will be a center of discussion in the next few years. The cold way between Russia and the United States accelerated space exploration several years ago. Now, we’re living in an era of tensions between these three countries. Will this lead to a second cold war? Time will tell.

After the conflict between Russia and Ukraine, the country suffered multiple sanctions from the West. Instead of retreating, the government is doing everything in its reach to establish a “normal life” without Western-related technologies and services. Meanwhile, Putin keeps threatening Europe and the US with its nuclear bombs. China supports Russia in a certain way and keeps resisting to the Occidental influences.