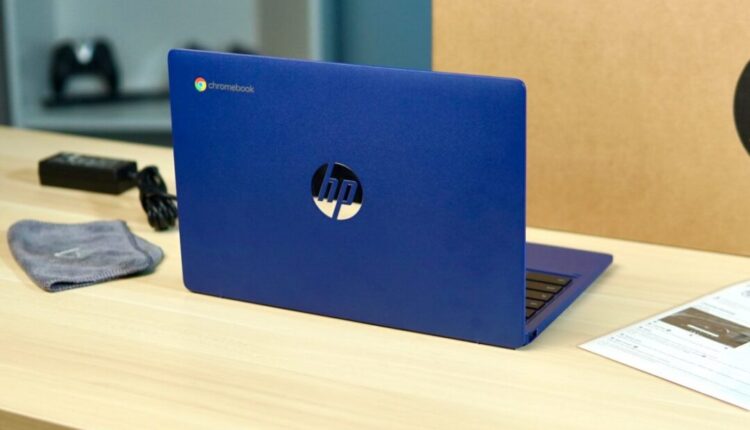 It’s easy to tell when the demand for a product has started to stagnate, and a new report suggests that’s where we are at with the PC and smartphone market. Earlier in the year, reports claimed that while Chromebook sales had improved YoY, the demand was starting to slow down.

This came after the best Chromebooks became exploded in popularity over the course of 2020 and 2021. At one point, Chromebook shipments had grown by 13.5%, and now projections from Gartner claim that Chromebook demand could drop by as much as 30% in 2022.

Chromebooks aren’t the only affected market, as tablets and PCs are also seeing a decline. Expectations are that demand for those two categories could drop by almost 10%, while smartphone shipments are also likely to drop by more than 7%.

For reference, Gartner shares that the PC market saw approximately 342,000 shipments in 2021, which comprised Windows, Mac, and Chromebook devices. This represented an 11% YoY growth average. But in 2022, the number of total devices shipped is expected to drop to 310,000, marking a 9.5% downswing.

Before we all start being too overly concerned, there are a lot of factors at play here. As Ranjit Atwal, senior director analyst at Gartner notes factors such as “geopolitics upheaval, high inflation, currency fluctuations, and supply chain disruptions have lowered business and consumer demand.” And while the PC market is expected to be hit the hardest, it appears as though shipments are set to drop across the entire market.

This lines up with previous reports claiming that Samsung has “nearly 50 million units of smartphones in distributor stocks.” Essentially, Samsung has made more smartphones than it can sell, and demand has plummeted to a point we haven’t seen in years.

While overall demand decreases, it now means that upcoming (and current) Chromebooks should be much easier to acquire. It’s the same trend that we’re seeing with desktop GPUs, even as close in on next-generation options from NVIDIA and AMD. Chances are, you can head into your local big-box electronics retailer and grab a current-gen NVIDIA or AMD GPU without much of a headache.

Where will NASA set up its moon base?