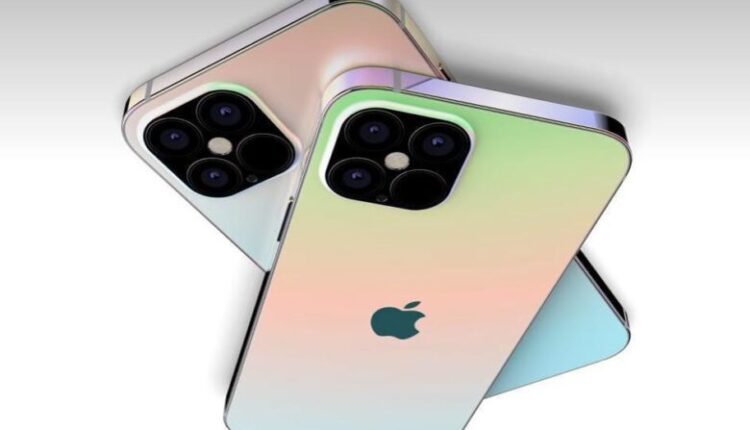 Apple wasn’t exactly early when it debuted its first iPhone with 5G. But since the iPhone 12, Apple has offered a variety of products with 5G cellular radios. While Apple has transitioned a majority of its products to use its own silicon, the 5G modem chips found in its devices are still currently being supplied by Qualcomm. It looks like that will continue to be the case for some time, as it is being reported that Apple has failed to produce its own 5G modem chip.

According to analyst Ming-Chi Kuo, Apple might have failed in producing its own iPhone 5G modem chip. Kuo doesn’t state why or what has occurred but believes that this setback will have Apple relying on Qualcomm for at least a little while longer. Qualcomm will remain the sole supplier of 5G modem chips for Apple, until sometime toward the second half of 2023.

Kuo does remain optimistic, stating that Apple will continue the development of its own 5G modem chip. He elaborates that by the time Apple does succeed, Qualcomm will have other streams of revenue in place to offset the loss of its modem chip business to Apple. Of course, things could change in the future, but Kuo has a strong record when it comes to Apple news.

This year will be significant for Apple. If rumors are to be believed, the next iPhone will be the first phone in quite some time to offer a fairly distinct difference. Apple is expected to debut an iPhone 14 Pro that will do away with the notch, which Apple introduced with the iPhone X. Along with the new design, there will be updates to the processor and cameras. Apple is expected to launch its new iPhones toward the end of the year.