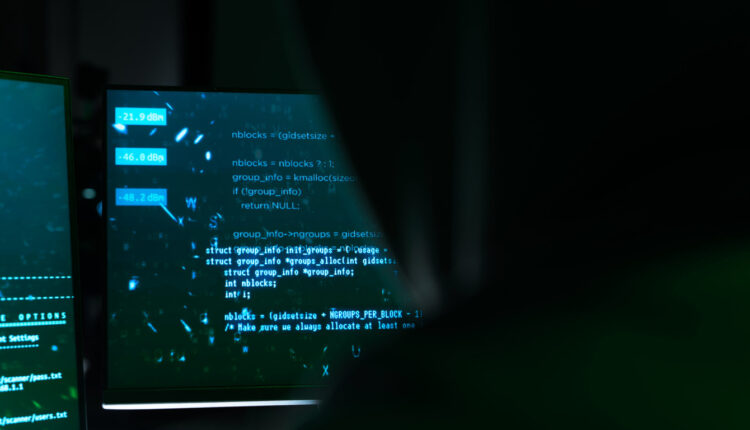 FRANCIS FITZGERALD HAS called for the Irish National Cyber Security Centre to investigate the use of Pegasus software in Ireland following reports of its use to spy on citizens in several countries.

MEP Fitzgerald is a member of the European Parliament Committee that is investigating the use of this software following reports of its use to hack phones and online systems.

The Pegasus phone-hacking software belongs to NSO Group, which is based in the Israeli coastal city of Herzliya and headed by CEO Shalev Hulio, a co-founder of the spy-tech firm.

Pegasus spyware infiltrates mobile phones to extract data or activate a camera or microphone to spy on their owners.

NSO Group says the software is only sold to government agencies to target criminals and terrorists with the green light of Israeli authorities.

However, several reports from around the world have suggested that the software has been used to spy on citizens including journalists, civic society groups, and governments, in countries such as Spain, Mexico, the UK, Poland, Hungary, and France.

The independent group Citizen Lab, which includes journalists and academics, has been researching the use of Pegasus software in 45 countries. The journalistic group Forbidden Stories has claimed that over 180 journalists around the world have been targeted by Pegasus users.

Fitzgerald said: Irish “In Ireland, we need to take cyber security seriously. Pegasus is a quasi-military spyware tool, which is now reported to be used by certain organisations and governments to tap the phones of public figures by effectively turning smartphones in remote listening devices.

“In Ireland we have no information on the extent to which Pegasus is being used and against whom. This represents a serious cybersecurity concern. That is why I am calling on the Government to fully resource and empower the National Cyber Security Centre, working with An Garda Síochána if necessary, to review the use of Pegasus Software in Ireland. The first step in protecting our democracy is knowing the full extent of what is happening.”

According to reports, recent targets of the spyware include reporters and opposition politicians in Poland and Hungary, the Spanish Prime Minister and Defence Minister, MEPs, Commissioners, including EU Justice Commissioner Didier Reynders, and the Number 10 Downing Street network.