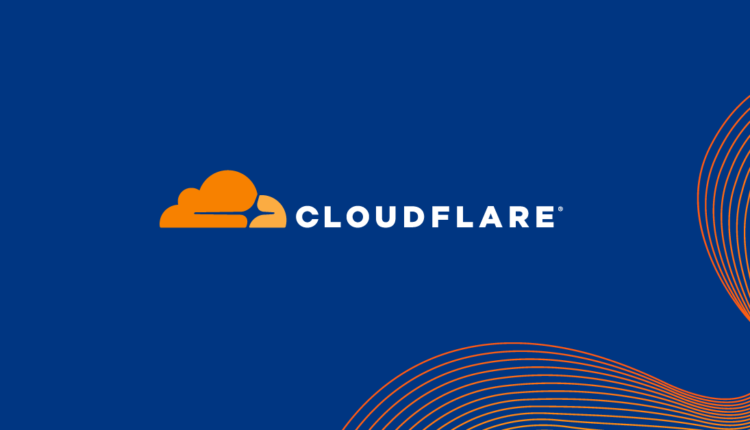 Cloudflare says a massive outage that affected more than a dozen of its data centers and hundreds of major online platforms and services today was caused by a change that should have increased network resilience.

“Today, June 21, 2022, Cloudflare suffered an outage that affected traffic in 19 of our data centers,” Cloudflare said after investigating the incident.

“Unfortunately, these 19 locations handle a significant proportion of our global traffic. This outage was caused by a change that was part of a long-running project to increase resilience in our busiest locations.”

The company began investigating this incident at approximately 06:34 AM UTC after reports of connectivity to Cloudflare’s network being disrupted began coming in from customers and users worldwide.

While there are no details regarding what caused the outage in the incident report published on Cloudflare’s system status website, the company shared more info on the June 21 outage on the official blog.

“This outage was caused by a change that was part of a long-running project to increase resilience in our busiest locations,” the Cloudflare team added.

“A change to the network configuration in those locations caused an outage which started at 06:27 UTC. At 06:58 UTC the first data center was brought back online and by 07:42 UTC all data centers were online and working correctly.

“Depending on your location in the world you may have been unable to access websites and services that rely on Cloudflare. In other locations, Cloudflare continued to operate normally.”

Although the affected locations represent only 4% of Cloudflare’s entire network, their outage impacted roughly 50% of all HTTP requests handled by Cloudflare globally.

Now OUTLOOK goes down! Microsoft’s email platform is hit by service issues as millions work from home during rail strikes