Now OUTLOOK goes down! Microsoft’s email platform is hit by service issues as millions work from home during rail strikes 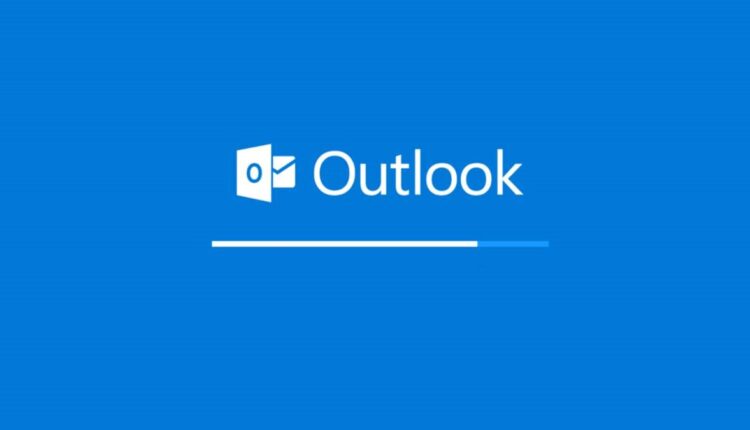