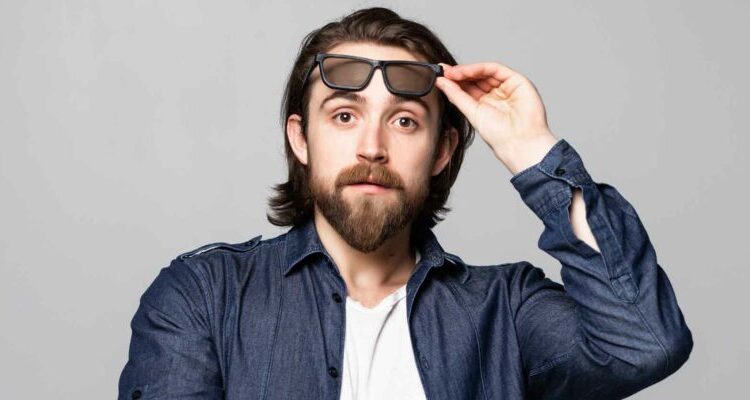 Every year the HTTPArchive publishes multiple articles about the state of the web. Chapter 16 is about content management systems (CMS). The article was written by a Backend Group Manager and Head of Web Performance Wix engineer and reviewed and analyzed by various Googlers and others.

The article raised an interesting point about how the First Input Delay metric has lost meaning and mentioned how Google was developing a new metric.

Core Web Vitals are a group of user experience metrics designed to provide a snapshot of how well web pages perform for users and First Input Delay (FID) is one of those metrics.

FID measures how fast a browser can respond to user interaction with a website, like how long it takes for a response to happen when a user clicks a button on a website.

The thing about FID is that all major content management systems, like WordPress, Wix, Drupal and others all have lightning fast FID scores.

Everyone Wins An FID Trophy

The article first mentions that most CMS’s score exceptionally well for FID. And the platforms that score less well still have relatively high scores that lag behind by only 5 percentage points.

“FID is very good for most CMSs on desktop, with all platforms scoring a perfect 100%. Most CMSs also deliver a good mobile FID of over 90%, except Bitrix and Joomla with only 83% and 85% of origins having a good FID.”

What’s happened to FID is that it’s basically a metric where everyone gets a trophy. If almost all sites score exceptionally well, if everyone gets a trophy, then that means there really isn’t much of a reason for the metric to exist because the goal of getting this part of the user experience fixed has been reached.

The article then mentions how Google (the Chrome team) is currently creating a new metric for measuring responsiveness and response latency.

“The fact that almost all platforms manage to deliver a good FID, has recently raised questions about the strictness of this metric.

The Chrome team recently published an article, which detailed the thoughts towards having a better responsiveness metric in the future.”

What’s important about this article is that it reveals that Google is working on a new input delay metric. Knowing about this metric can give a head start to preparing for what is coming in the future.

The main point to understand about this new metric is that it isn’t measuring just single interactions. It is measuring groups of individual interactions that are part of a user action.

Take the frustration out of finishing projects.
Hand your deadlines over to expert freelancers who can get every task finished before every deadline – and keep your business up to top speed.

While the article cited in HTTPArchive cited a November 2021 article that asks for publisher feedback, this new metric has been under development for awhile now.

A June 2021 Web.dev article outlined these goals for the new measurement:

Capture each event’s full duration (not just the delay).

Group events together that occur as part of the same logical user interaction and define that interaction’s latency as the max duration of all its events.

Create an aggregate score for all interactions that occur on a page, throughout its full lifecycle.”

The Web.dev article states that the goal is to design a better metric that encompasses a more meaningful measurement of the user experience.

“We want to design a metric that better captures the end-to-end latency of individual events and offers a more holistic picture of the overall responsiveness of a page throughout its lifetime.

…With this new metric we plan to expand that to capture the full event duration, from initial user input until the next frame is painted after all the event handlers have run.

We also plan to measure interactions rather than individual events. Interactions are groups of events that are dispatched as part of the same, logical user gesture (for example: pointerdown, click, pointerup).”

“The event duration is meant to be the time from the event hardware timestamp to the time when the next paint is performed after the event is handled.

Web.dev explains that the Chrome engineers are exploring two approaches for measuring the interaction latency:

An interaction consists of multiple events of varying durations. This measurement bases itself on the largest duration out of a group.

This is a sum of all the event durations.

FID Is Likely Going Away?

It’s possible that FID could remain as part of Core Web Vitals but what’s the point if every site scores 100% on it?

For that reason, it’s not unreasonable to assume that FID is going away sometime in the relatively near future.

The Chrome team is soliciting feedback on different approaches to measuring interaction latency. Now is the time to speak up.

Microsoft Launches Cybersecurity Skilling Programme in India, to Train Over 1 Lakh Learners by 2022