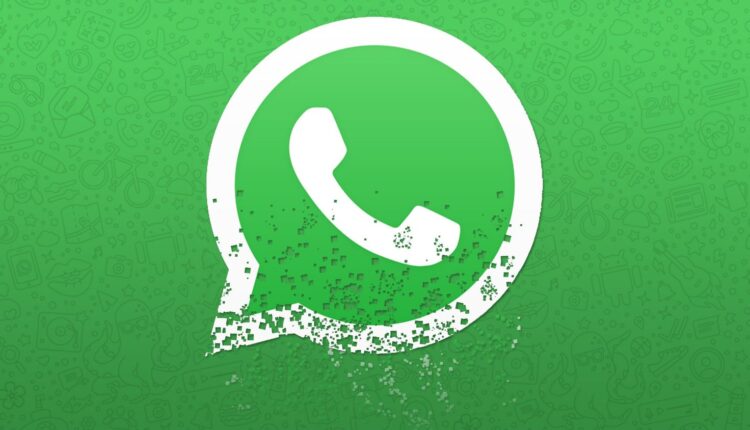 Meta-owned (remember, that’s Mark Zuckerberg!) WhatsApp is passing on a couple of feature tweaks related to disappearing messages that have been in the works for months — the most important of them being the ability to set messages in new chats to disappear by default.

From when disappearing messages debuted last November up to now, users could only have the feature turned on for individual chat or thread and have messages disappear after 7 days.

Starting today, users will be able to have disappearing messages turned on for all new one-on-one chats by default. They may find the switch by heading to the privacy settings and hitting a new “Default Message Timer” item. Users will be able to toggle the feature on when they create a group chat.

In addition, users can also select new time options for when messages vanish: 24 hours or 90 days.

These sorts of options may still pale compared to the likes of Signal (which actually only recently brought about disappearing messages by default), but with billions of active users, it’s always good to be better about the basics. And it’s always important to keep in mind just how powerful a screenshot can be in the wrong hands.