Paranoid Android is back with Android 12-based Sapphire builds 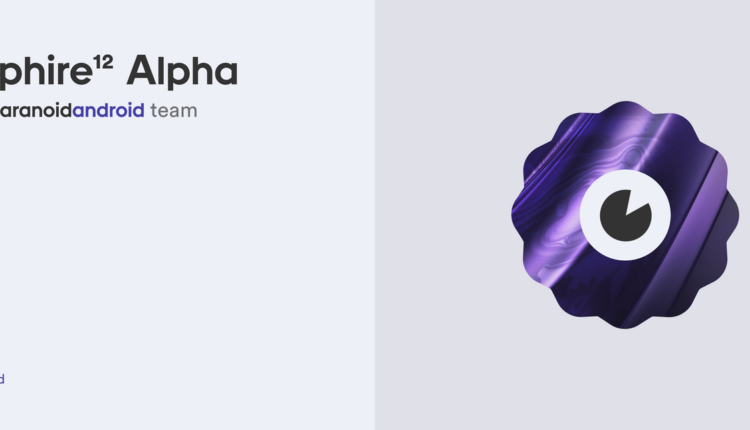 If you consider yourself an Android enthusiast, chances are you fondly remember Paranoid Android. After LineageOS, it was among the most-used custom ROMs for Android devices out there, known for its beautiful wallpapers and unique features that were ahead of their time, like floating bubble notifications. However, as people stopped rooting and ROMing their phones, the popularity of Paranoid Android also declined. Now Paranoid Android is making a comeback with the release of Sapphire 12 Alpha based on Android 12.

The Paranoid Android team started working on the latest version of their ROM as soon as the Android 12 source code was released to the AOSP. The team adopted a mineral naming scheme with Android 11 — Paranoid Android Quartz — and that continues with Sapphire for this year’s release.

In its announcement, the PA team also clears up the confusion regarding new Alpha releases. Since these builds are worked upon by a supported device maintainer, the number of releases will vary from device to device. Some phones may get more Alpha builds as the device maintainer looks to squash bugs, while others that are already in a relatively stable state will receive fewer updates. This is also why some features might be present on some devices, while others miss out. Additionally, some features found in Alpha releases may not make it to the stable release due to stability issues or bugs.

As of now, the first Alpha build is only available for the OnePlus 8 Pro. However, they should soon be available for more phones, including the OnePlus 5T/7T, OnePlus 9R/Pro, OnePlus 8T, Poco M2 Pro, Redmi Note 7 Pro, Poco F3/X3, and others. You can find a complete list of supported devices in this Twitter thread, while the download links can be found in this Telegram channel.