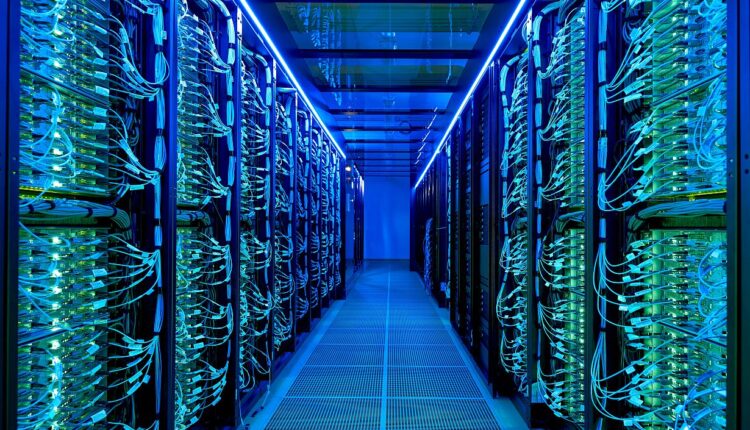 The new MLPerf machine learning metric for supercomputing is designed to capture the aggregate ML capabilities of a whole supercomputer.

MLCommons, the open engineering consortium that helps the industry track machine learning performance, is introducing a new metric designed to more accurately assess and compare the performance of the world’s fastest supercomputers. The new metric is part of MLPerf HPC v1.0, the latest release of the group’s ML training performance benchmark suite for high-performance computing (HPC).

The next wave of IT innovation will be powered by artificial intelligence and machine learning. We look at the ways companies can take advantage of it and how to get started.

MLCommons released the inaugural MLPerf HPC results last year, measuring how quickly different systems could train a neural network. The initial benchmark suite has been used to measure systems that generally use somewhere between 500 to 4,000 processors or accelerators — quite a bit smaller than the leading supercomputers.

But while the initial version worked well for many scientifically-oriented workloads, it didn’t really scale up to full supercomputing capabilities. For instance, at scale, interconnect begins to matter a lot more.

“It’s important to keep in mind that small systems and large systems behave very differently,” David Kanter, the head of MLPerf, said in a briefing with reporters.

Most systems run multiple jobs at the supercomputer scale, such as training ML models — in parallel. So, in addition to the time-to-train metric, MLCommons added a throughput metric. It measures how many models per minute a system can train — “a very good proxy for the aggregate machine learning capabilities of a supercomputer,” Kanter said. It captures the impact on shared resources, such as the storage system and interconnects.

Submitters can choose the size and number of instances they test, allowing them to exhibit different supercomputing capabilities. For this release, submitters also had to report their “strong-scaling” results — the “time to train” metric.

More than 30 results were released, including eight using the new throughput (weak-scaling) metric.

The new benchmark uses the OC20 dataset from the Open Catalyst Project, the largest and most diverse publicly available dataset of its kind, with the task of predicting energy and the per-atom forces. The reference model for OpenCatalyst is DimeNet++, a graph neural network (GNN) designed for atomic systems that can model the interactions between pairs of atoms as well as angular relations between triplets of atoms.

Given the extensive calculations involved, simulations of atomic systems and molecular modeling are some of the dominant HPC workloads. These systems are best represented in graph form, but MLPerf previously didn’t include any graph neural network benchmarks.

Adding the benchmark was important, MLCommons said, given that graph neural networks have computational characteristics that are fairly different from models like a convolutional neural network or recommender system.

No More Microsoft! This German State Plans to Switch 25,000 Windows PCs to Linux and LibreOffice

Is Your IP Address A Google Ranking Factor?