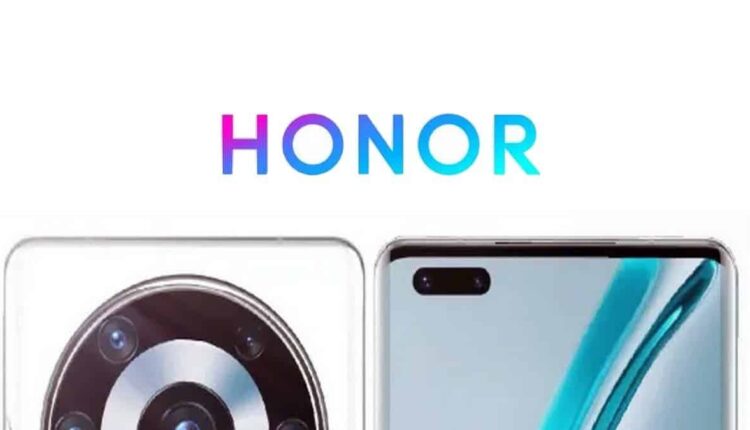 Honor is a brand that is trying to rise from its knees and strives to stand on a par with other Chinese companies. The company is busy filling the lineup and will soon present the Honor 60. Today it decided to inform the general public about the time of the announcement of the new series. The manufacturer has posted a video teaser on the network, which announces that the Honor 60 will premiere on December 1.

The new series is expected to receive three models: Honor 60, Honor 60 Pro and Honor 60 SE. Thanks to the certification of new products in one of the Chinese regulatory authorities, it is known that the base model and the “firmware” will be charged at 66 watts, but for the Honor 60 SE they have prepared a 40-watt charge. This is the only information that we managed to get out about new products thanks to their certification in the Chinese 3C center.

Network sources report that the Honor brand is preparing to release a mid-range smartphone with the designation X30. The official presentation of the smartphone may take place before the end of the current quarter.

So, the upcoming Honor X30 will be the world’s first smartphone with Qualcomm’s Snapdragon 695 processor. This product combines eight Kryo 660 cores with a clock speed of up to 2.2 GHz; an Adreno 619 graphics accelerator; and a Snapdragon X51 5G cellular modem with a theoretical data transfer rate of up to 2.5 Gbps.

Honor X30 models are credited with having a display with a small hole for a selfie camera, as well as a triple rear camera with a 48MP main unit, a 2MP macro module and a 2MP sensor for collecting scene depth information.

The Honor 60 series will be unveiled on December 1