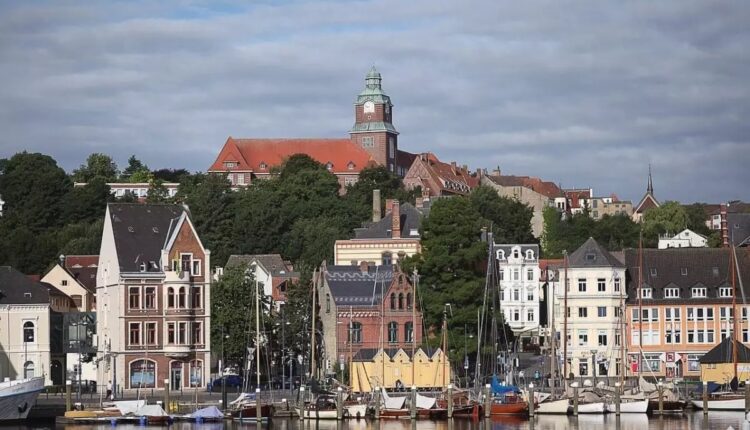 Schleswig-Holstein, a state in Germany with a population of around 3 million people, has announced plans to switch completely to open-source software.

The plans are already in an advanced stage, with the service having all but dropped Windows, Microsoft Office, Zoom and other proprietary software for Linux, LibreOffice, OnlyOffice, and Jitzi.

“By the end of 2026, Microsoft Office is to be replaced by LibreOffice on all 25,000 computers used by civil servants and employees (including teachers), and the Windows operating system is to be replaced by GNU/Linux,” said Mike Saunders, a marketing assistant for The Document Foundation, the organization behind the open source office suite LibreOffice.

The state said it plans to avoid the embarrassing about-face which occurred when Munich announced they were going to replace Windows and Office with open source solutions, only to revert back to Office in 2017.

“The main problem there was that the employees weren’t taken along enough,” said Jan Philipp Albrecht, the state’s digital minister. “We do better. We are planning long transition phases with parallel use, and we’re introducing open source step-by-step when the departments are ready. With this, we also create the reason for further introduction, because people can see that it works.”

“We have been testing LibreOffice in our IT department for two years, and our experience is clear: it works,” he said. “This also applies, for example, when editing Microsoft Word documents with comments. The interface between LibreOffice and our software for e-files has also been running stable for six months [although] we first had to have the manufacturer of the e-file software develop it.”

The service has also been conducting 90% of its video calls via Jitzi, an open source video conferencing solution.

While the plans are advanced, large-scale roll-out is still to commence, and it would be interesting to see if Schleswig-Holstein can stay the course when issues such as training, support and edge-case compatibility starts rearing its head at scale.