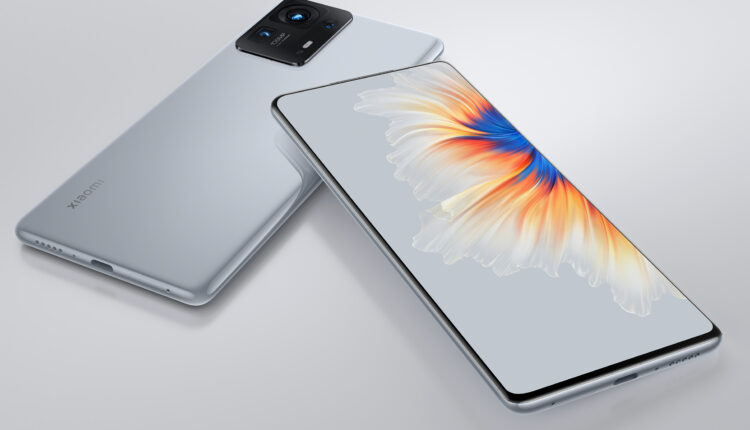 Xiaomi is preparing to release two new MIX series smartphones, the MIX 5 and MIX 5 Pro. The devices will succeed the Mi 11 Pro and Mi 11 Ultra as Xiaomi’s premier flagship smartphones.

Xiaomi launched the MIX 4 earlier this year, but decided against selling the smartphone outside China. Accordingly, it is only possible to purchase the MIX 4 from third-party dealers if you do not live in China, or second-hand on marketplaces like eBay. According to @xiaomiui, Xiaomi is already in the final stages of development for a MIX 5 and a MIX 5 Pro.

Unfortunately, these devices could be Chinese exclusives, too. As the screenshot below shows, Xiaomi has recently registered two devices, ‘2202121C’ and ‘2202121AC’, in China under the MIX series. Supposedly, these devices are codenamed ‘Thor’ and ‘Loki’, respectively.

Previously, the Twitter account believed that the pair would arrive as the Xiaomi 12 Ultra and Xiaomi 12 Ultra Enhanced, on which we have reported previously. Apparently, Xiaomi has added references to both devices in MIUI that point to them arriving with a Snapdragon 8 Gen1 SoC (SM4350) and at least four high-megapixel cameras.

@xiaomiui adds that Xiaomi will unveil the MIX 5 and MIX 5 Pro in March 2022, approximately a year after the Mi 11 Ultra debuted. By contrast, the Xiaomi 12 is tipped to arrive in mid-December, ahead of the Mi 11’s anniversary.