Microsoft now has one of the world’s fastest supercomputers (and no, it doesn’t run on Windows) 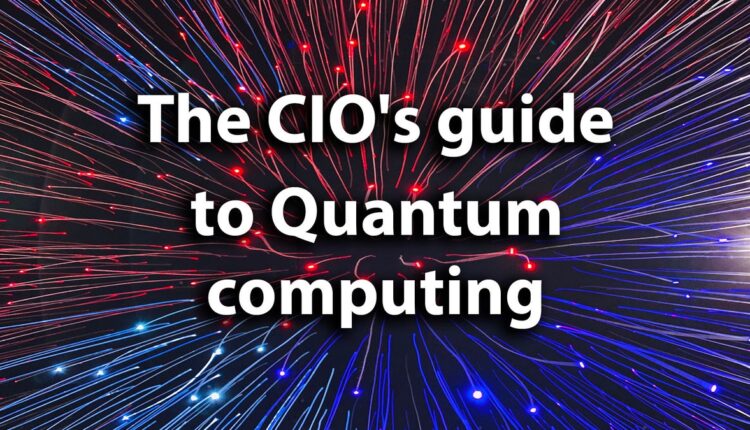 Microsoft makes it into the top 10 fastest supercomputers in the world.

A Microsoft Azure supercomputer dubbed ‘Voyager-EUS2’ has made it into the rankings of the world’s 10 fastest machines.

Microsoft’s supercomputer, with a benchmark speed of 30 Petaflops per second (Pflop/s) is still well behind China’s Tianhe-2A and the US Department of Energy’s IBM-based Summit supercomputer, but it’s the only major cloud provider with a supercomputer ranked in the top 10 in the high-performance computing (HPC) Top500 list.

Voyager-EUS2 was the only new entrant in the Top500’s top 10 list of the world’s fastest supercomputers, which was led by Japan’s Fugaku with 7.63 million cores and a Linpack benchmark score of 442 Pflop/s.

‘Flops’ refers to floating point operations per second, indicating the performance of supercomputers that are often used in science — to simulate weather patterns, for example — that often run on programming languages like Fortran.

Fugaku’s benchmark puts it three times ahead of the US Department of Energy-sponsored Summit supercomputer, which is the US’s fastest high-performance computer (HPC) with a Linpack score of 148.8 Pflop/s. It’s based on IBM’s Power9 CPUs and features 4,356 nodes with 22 cores each backed by six Nvidia Tesla V100 GPUs.

Microsoft’s Voyager-EUS2, which runs from its Azure East US 2 region, is notable for several reasons. First, but not surprisingly, it’s running a Linux distribution, namely the Ubuntu 18.04 long term servicing (LTS) edition. It’s got 253,440 cores on AMD EPYC CPUs.

It’s not surprising that the Azure supercomputer is running Ubuntu, given Linux already runs most of the VMs in Microsoft’s cloud. Also, Linux distributions run on all the world’s biggest supercomputers.

“Voyager-EUS2, a Microsoft Azure system installed at Microsoft in the U.S., is the only new system in the TOP10,” says Top500.org.

“It achieved 30.05 Pflop/s and is listed at No. 10. This architecture is based on an AMD EPYC processor with 48 cores and 2.45GHz working together with an NVIDIA A100 GPU with 80GB memory and utilizing a Mellanox HDR Infiniband for data transfer.”