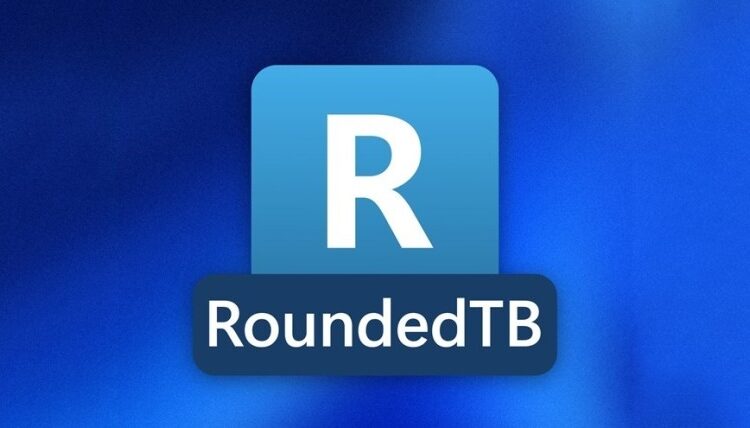 A new RoundedTB version 1.3.1.0 (Release 3.1) was published by its developer TorchGM yesterday and as expected, the new release lands with some new features. For those who don’t know, RoundedTB is a taskbar customization app that works without needing to tweak system files making it an easy-to-work-with software. The app allows adjusting the margins, corner radii, among many other things.

The new features in the release are given below:

The features have also been shown in the image below:

Here’s how TorchGM describes the new “Fill Taskbar On Alt+Tab”:

When this option is enabled, RoundedTB will fill in the taskbar as described above whenever you invoke Alt+Tab or the Task Switcher.

As stated above, this feature, for now at least, is Windows 11-exclusive, though in the future it might work on Windows 10 too. You can also read about the other available options on the Microsoft Store link provided below.

Like any piece of software, release 3.1 also contains some known issues:

If you’re interested, you can download and try RoundedTB either from Microsoft Store or from GitHub. You can run it on Xbox (according to Microsoft Store’s description apparently) and Windows 10 version 17763.0 and newer platforms.