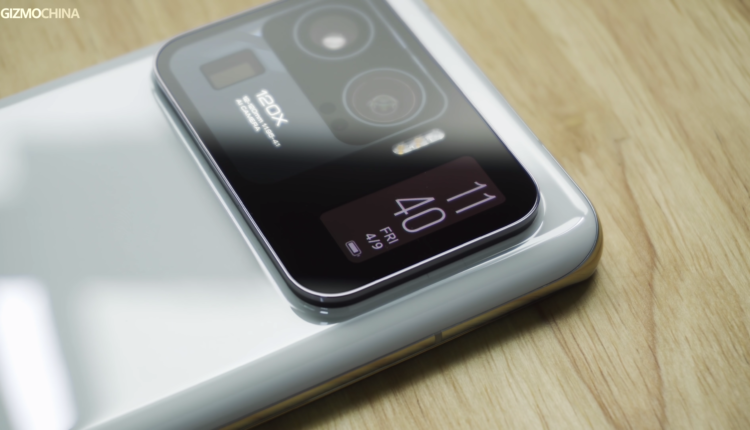 Xiaomi introduced the Xiaomi Mi 11 in December last year. Later, the company introduced other models such as Mi 11 Pro, Mi 11 Ultra, and Mi 11i with flagship specifications. Hence, it is speculated that the upcoming Xiaomi 12 series will include multiple flagship models. While the rumor mill has already tipped the existence of the Xiaomi 12 Ultra, a new report claims that this model could be accompanied by another device named the Xiaomi 12 Ultra Enhanced Edition.

Publication Xiaomiui.net reported that it has come across Xiaomi 12 Ultra and Xiaomi 12 Ultra Enhanced Edition devices in the Mi code. These models are said to be codenamed as Loki and Thor.

The publication has further learned through the Mi code that the Loki model is based on Thor, and the latter is based on Zeus. To those who are unaware, the Zeus model is expected to debut with the Xiaomi 12 Pro moniker in the Chinese market.

The above-shown image, which gives a look at the multi-camera mode, suggests that both devices have a total of five cameras, which includes the front-facing snapper. It appears that both models will offer up to 120x zoom and 15x video zoom. It is speculated that the 12 Ultra models may remain exclusive to the Chinese market.