Android phones are at risk

Millions of Android phones infected by dangerous malware, these phones are at risk 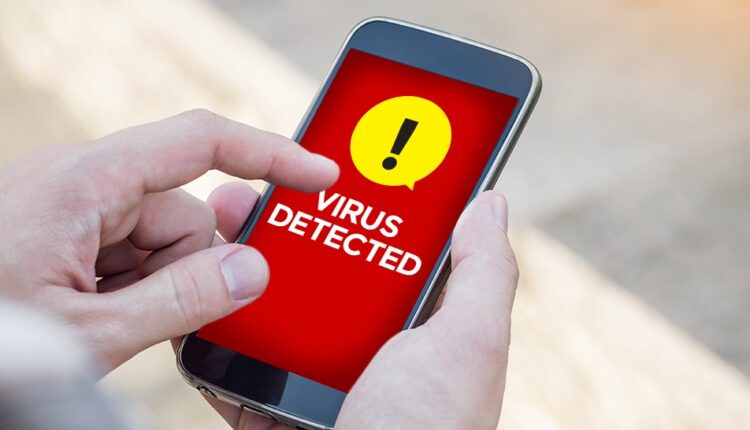 Android phones users are once again being put on red alert after a dangerous piece of malware infected millions of devices. If you own a handset from one leading smartphone manufacturer then you really need to double check if you’ve installed one of the offending apps.

Security experts are warning that over nine million Android devices have been infected by an information-stealing bit of malware. A modified version of the Cynos trojan, which has been specifically designed to steal sensitive user data, was discovered on over 190 apps installed on around 9.3million devices. However, if you’re thinking this latest security alert revolves around a nefarious Android app sneaking onto the Google Play Store – as has happened in the past – then you’re mistaken.

This time around, the offending apps were loaded onto Huawei’s AppGallery store.

While Huawei devices now use the firm’s own operating system, dubbed HarmonyOS, for many years phones from the Chinese smartphone giant ran on EMUI – which was based on Android.

The trojan loaded onto these AppGallery apps is known as ‘Android.Cynos.7.origin’, and was spotted by anti-virus providers Dr.Web.

Researchers from the Moscow-based firm notified Chinese smartphone giant Huawei about the threat, and worked with them to remove the offending apps from the AppGallery.

Bad actors hid the data-stealing malware in a range of apps such as strategy, shooting and arcade-style games for English-speaking users as well as those in China and Russia.

All of the apps ran as they had been advertised, which would have helped hide the fact they were a secret vehicle for delivering dangerous malware to unsuspecting users.

As Bleeping Computer reported, the list of Cynos malware apps is too long to share in full.

But here are some of the most notable examples, based on user installation figures…

Outlining their findings online, Dr.Web said: “The Android.Cynos.7.origin is one of the modifications of the Cynos program module. This module can be integrated into Android apps to monetise them. This platform has been known since at least 2014.