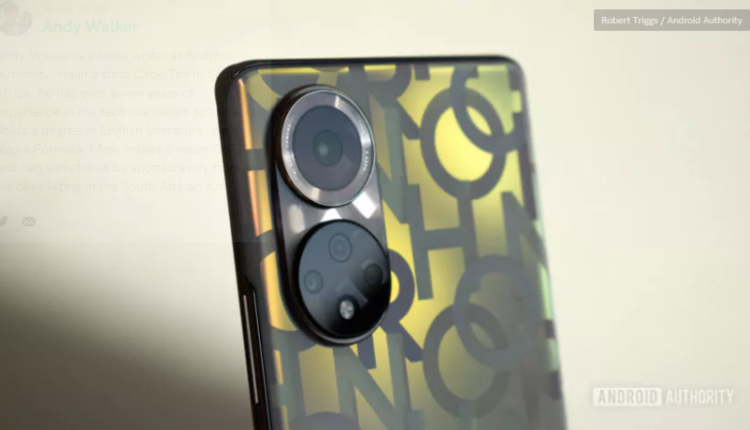 It still trails well behind the big BBK duo, though.

It’s been nearly a year since Huawei spun off Honor as an independent company. But while the former has floundered in all regions since, Honor has been on an upward trajectory, especially in its home market.

According to data from research firm Canalys, Honor is now the third biggest smartphone maker in China, ranking ahead of Apple, Xiaomi, and its former owner.

Honor shipped 14.2 million devices in Q3 2021, a 25% year-over-year increase and a 105% increase over the previous quarter. The company now holds 18% of the market share in China. Canalys attributed Honor’s growth to legacy Huawei users upgrading to new Honor devices. The research firm also highlighted Honor’s mid-range success with the Play 20 and X20 and the Honor 50 series. As the latter only recently launched in Europe, we’ll have to wait and see if it finds similar success in western markets, too.

Xiaomi resigned to fourth place behind Honor, shipping 10.9 million units with a meager 4% annual growth. It was the worst-performing OEM in China’s top five.

If you’re wondering where Huawei’s placed, the company failed to rank within its home market’s top five but still shipped around five million units in the quarter.

Microsoft overtakes Apple to become the world’s most valuable company