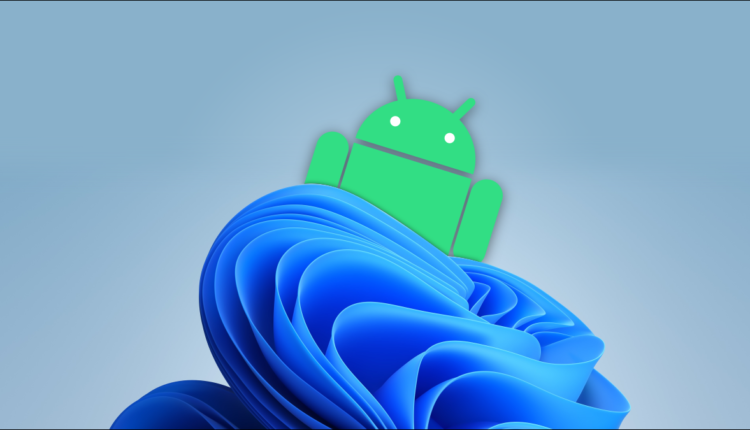 One of Windows 11’s most exciting features is the ability to install Android apps. You can finally use some of your favorite mobile apps on your desktop PC. How did Microsoft make this happen? Let’s take a look.a

Android app support didn’t arrive as part of the initial release of Windows 11. As of October 2021, you can only install Android apps if you’re using Windows 11’s beta Insider Preview channel.

In the future, Android app support will come to all Windows 11 devices with the necessary hardware virtualization support. Windows 11 laptops and desktops will run Android apps out of the box, just as Chromebooks do—and just like M1 Macs can run iPhone and iPad apps.

The secret sauce behind Android apps in Windows 11 is Intel Bridge Technology (IBT). The technical term for IBT is a “runtime post-compiler.”

A compiler is what tells your computer what to do with the code inside an app. Without the compiler, the app is essentially a document written in a foreign language to your PC. Compilers translate that document and put it into a package that the computer can understand.

A post-compiler recompiles this code. In this case, an app is first compiled to run on Android, then the Intel Bridge Technology recompiles it with everything it needs to run in Windows 11. It literally bridges native Android functions over to native Windows functions.

The important thing here is Android app developers don’t have to worry about doing anything special to make their apps run on Windows. Any Android app can theoretically run inside Windows 11. That doesn’t mean they will all run perfectly, but they should run.

Not Just an Emulator

This isn’t actually the first time you could run Android apps in Windows. Emulators like BlueStacks have made it possible for a while, but there are some big trade-offs. The Intel Bridge Technology is not an emulator.

Emulators create a virtual environment for apps to run inside. It’s essentially a virtual Android device running on your Windows PC. That requires a lot of resources, which can put a strain on your computer and make things run slow.

IBT allows Android apps and games to run natively on Windows 11, just like regular Windows apps. Native Android features translate over to their native Windows counterparts. That means you won’t be stressing your computer just to watch TikTok next to Microsoft Office.

Where Do the Apps Come From?

We know a little more about how Android apps work in Windows 11, but where do you get them from? Microsoft teamed up with Amazon to offer Android apps through the Amazon Appstore. It’s the same Appstore that comes with Fire Tablet.

If the Amazon Appstore isn’t enough for you, it’s possible to sideload APKs too. However, it’s not nearly as easy to do on Windows 11 as it is on an Android device. But it is an option if there’s an app you really need.

The big takeaway from Android apps on Windows 11 is they run natively thanks to the Intel Bridge Technology. The days of relying on screen mirroring and emulators to run Android apps on your PC are over. Along with Microsoft’s Your Phone apps, Windows and Android have never worked better together.

Microsoft Edge is getting new Edge Bar feature on Windows